Home / Social Media / Social networks generate awareness and engagement, but are not used to search for information for purchases 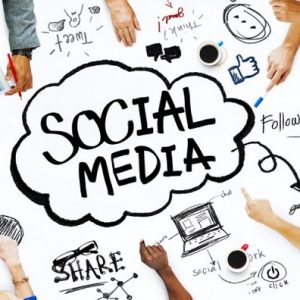 The omnidirectional in the buying process has become the common practice of Internet users. 50% of online shoppers visited the physical store before making the purchase, while 13% sought information on your Smartphone at the same store, known as showrooming effect. This is one of the findings of the First Observatory eCommerce, which has developed the market research firm GfK.

In the case of offline buyers, 60% sought information previously on the Internet and 22% visited the manufacturer’s website, a phenomenon known as ROPO (for its acronym in English: research online and purchase offline, online and offline purchase research). 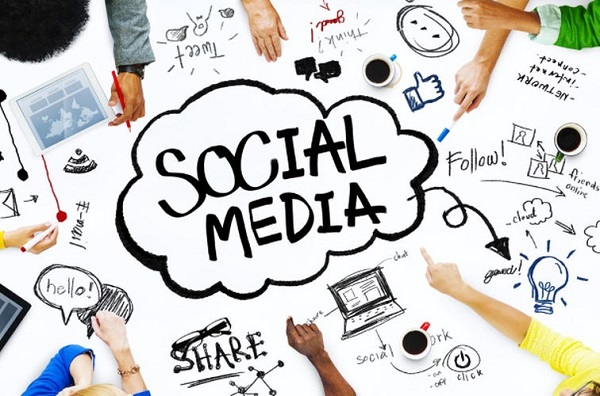 With this multiple use of different channels both offline and online- to learn during the process of purchasing a product or service, omnidirectional strategies become essential for brands.

In this search process, the study finds that social networks still are not used to actively seek information for purchases, as only 15% of online shoppers has used for this purpose. If observed, however, they are a means through which the contents have an important impact on the buyer and are being used on a recurring basis by various brands, seeking notoriety and engagement in your audience.

Despite the significant differences by product category, length of Purchase Journey buyer has an average of 11 days in the online purchase and 14 in the offline. This does not imply that the online buyer look for less information, but its search process is more intensive, using all means at their disposal.

GfK has made during the first half of 2014 and the first multi – sector study multicategory about the world of eCommerce. We analyzed more than 100 products and services distributed in 8 groups: travel, hospitality and leisure, fashion and home, books, movies and music, electronics, sports, food, computers and electronics. For this study were used three sources of information: the retail panel of GfK, covering more than eight thousand outlets across the country; 4,198 online interviews with a representative sample of the netizen population; attached to monitor activity on social networks that certain retailers have done.

The study highlights the growth opportunity eCommerce for the coming years.

One in four bought online in the last six months

The data show that there are still significant groups of Internet that have not carried out any online purchase in the last six months, specifically, the percentage rises to 45.4% of the population has Internet access.

Keep in mind that the total, 71.6% indicated having sailed in the last 3 months, while only 26.2% have purchased a product or service in any of the categories studied in the last six months: these figures show that there is a huge field of growth ahead.

Although there are strong differences for different sectors, including the motivations expressed by online shoppers to use this shopping channel highlights the price (63%), comfort (53%) and the assortment available (34%).

Travel, hospitality and leisure, the category most in demand

Of all the categories studied, the most used by the population shopping online is travel, hospitality and leisure. Prominent among them accommodation bookings with 82%, car rentals (80%) and purchasing tickets (74%). The restaurants maintain a laggard, with 16% of reserves, despite the online services launched on the market recently with the target position.

Among the other sectors, 6% of the fashion and home purchase over the Internet, the same percentage as those who also acquire books movies and music.

Paradoxically, in the electronics sector offline purchases are still the most common practice among Internet users (94%). Among the products that stand out for their online sales are camcorders with 19% of purchases.Purchases of items such as telephones, televisions, videos remain between 6% and 4%.

Payment for the purchase and devices

Finally, the study also analyzed what payment methods are most commonly used in eCommerce. Credit cards are placed first with 46% utilization, followed by the PayPal platform, with 28%, and other formulas as payment against-reimbursement, transfers or financing, which are used by less than 7% of buyers.

Moreover, when asked about the device from which the purchase is made, in 89% of cases is done on a PC or laptop, while 20% do so on their Smartphones or Tablets. Among these, 3 of every 10 buyers use an App, while 7 use the Web Store. It highlights the huge gap existing between the use of smartphones to find information, which has now reached 84% of the population, compared with 10% still emerging uses it to buy.