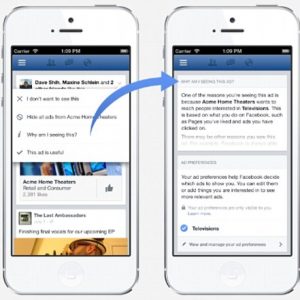 Advertising is the main source of revenue Facebook. A business that began to develop in 2012 and is proving more profitable. But as in any business, it’s never enough, so the team of Mark Zuckerberg is experimenting with new advertising formulas, among which is the possibility of creating its own ad platform, which would insert ads into third party applications.

A proposal that is already underway, the hand of a select group of developers, who have had the opportunity to insert ads Facebook Ads campaigns in their mobile applications. 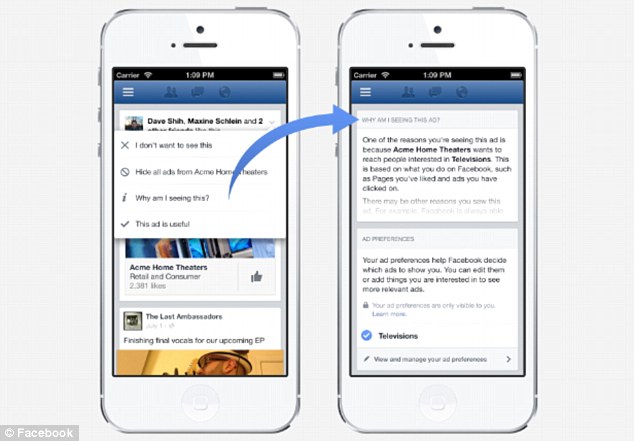 This is the same ads that also appear in the social network profiles. Thus, it is intended that the advertising of Facebook advertisers gain greater scope, while application developers find another way to monetize their work.

We are facing a project still under sentence of evidence, which we will hear in the coming months, according to Facebook on their official website.

Rob Creekmore, chief analytics Facebook stated last December that had big plans to use Atlas, the advertising suite Microsoft acquired in March, for a whopping $ 100 million. This could be the beginning of a great competitor for large online ad platforms; Google holds whose domain.

The main advantage of Facebook lies in the large amount of data available about its users, information of immense value that would allow it to offer and make a comprehensive monitoring of targeted advertising without the need to use cookies.

2013 has been a very fruitful year for Facebook, in terms of advertising revenue. The volume of its revenues exceeded expectations in the third quarter, reaching 60% increase your bottom line. This newly released 2014 promises many surprises. A few days ago Facebook officially communicated its intention to eliminate as advertising format sponsored stories, and auto play video of your ads is imminent.

The social networking giant will not stop until pose a serious competitor to Google as digital advertising platform, and has many points in its favour to achieve it.