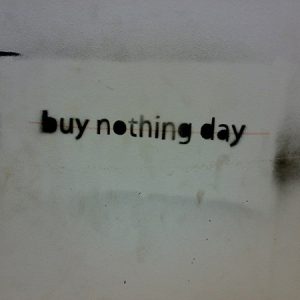 There are many possible nightmare scenarios for a brand, as many errors as they can make their managers and as many as possible responses of consumers to that error may exist. But brands, today, they face a new danger, a different danger and that what they have done or not done is not as important: consumers (some of them at least) have trespassed, of entrance, against own brands.

The latest to join this race is the normcore movement, a product antihipster born … in the same world Hipster. What are the Hipster ?We could say they are translated modern young people who have become a highly sought after by consumers all brands thanks to some sybaritism in their consumption patterns. Compared to previous generations and against other social groups, Hipster seeking specific products, are committed to quality and are willing to pay more for a particular thing if it responds to their demands. And that has created a boom in consumption, pushing certain brands from the market first and then among others (Hipsters are, at bottom, the trendhunters the rest of society). 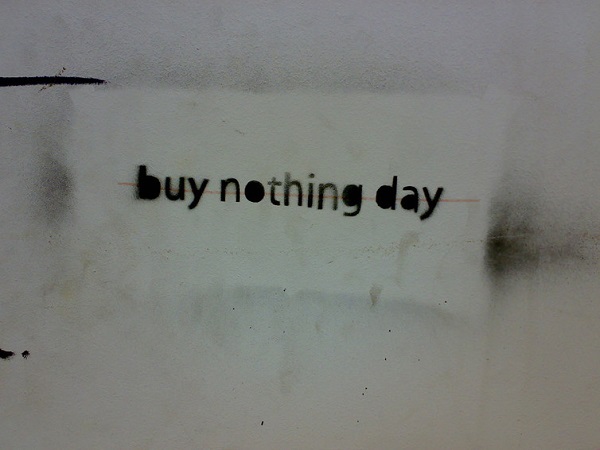 When all these brands discoveries lose their status and are no longer unique, Hipsters have to find his replacement or, if they have taken the plunge and have joined the movement normcore are simply exchanged for something generic. The trend was born into a New Yorker group that opted for being like everyone else, ie, dressed like any average person as the new cool (one of those labels always used and they seem to mean nothing but they really say it all) . What molón now he was the mall-style, or what comes to be dressed in clothes that could have been purchased anywhere.Carrefour jeans and a T Lidl are the new way to be trendy. First he jumped into the streets of New York hipster neighborhoods and then, in a rather ironic twist, fashion editorials and campaigns own fashion brands. “It ‘s a very simple look, clearly not pretentious, perhaps even artfully bizarre” he explained one of those young people to the last.

And although in the world of fashion is seen as one more way to be trendy (either as it can be when the latter is basically nothing), the movement is behind something a little deeper. K-Hole, the New York group that are theoretical, bet on a detachment of brands and fashion trends to discover who you really are . Ie a rejection of the brands to find the essence. And say it is more a theory than a practice. But the normcore has already jumped Internet, it has made the tour of the media ( The New York Timescame to ask if he was serious or really a joke more than those who just creating almost accidentally internet) and has joined the increasingly long list of movements and ideas that reject the rule of the marks.

At the end of the day, rejecting the marks is not something so new. Years ago there are those who defend it or do it but not so successful in fashion magazines because they had not gone through the lab so trendy that is the New York of the moderns. The non – marking movements ranging from the global and conscious of form rather political and ideological to the local and rather close to the problems of citizens of a particular place. There is more to think about what happens whenever a multinational wants to go into a place and makes its inhabitants feel threatened.

As an example, some university researchers analyzed the deep reasons why Coca-Cola had been rejected and attacked in her landing in a region of India. In the end, what was the reason for his rejection was not more than the consideration that local products do not cease to be better than distant, costing those coming from outside what they cost.

They’re more, because in recent years have begun to emerge many movements boycotting and not just a specific product but all in all, after reflection and conclude that our society has been left too carried away by the pressure of consumption. In fact, although in the early twentieth century it was thought that early next workers work less and would enjoy more of life, the reality has been very different. We work more than ever and even in times of recession not a few would be willing to give up a few hours. This has not always been the case: in the 30s, during the Great Depression, workers Kelloggs started to work for only six hours a day instead of the usual eight and time was very popular, because it allowed workers to invest more time in his personal life. This workday disappeared in the ‘ 80s.

But the big question would someone be willing to give up hours of work today and the consequent drop in salary just to have more own time but that supusiese reduce their consumption patterns? That is, do we want more free time if you could not devote to consume? That’s what many wonder anticonsume groups. And is that simply anti-capitalism, like many who have remained on the side of proconsume wonder? A terrible threat for brands?

In Australia a month in which consumers not to buy anything was asked was organized more than necessary and that they preferred the rent, barter, loan or second hand before becoming something new. In the United States he was born The Compact, a movement that advocates but something vital basis rather than as something to do in a given month and in the UK is Enough, which proposes a critical consumption. Worldwide the Buy Nothing Day is celebrated (which does not need much explanation) and more and more people give up on Christmas gifts just something different.

Or is it, as some believe, simply the new democracy?

Knowcosters: “When you eat, you vote”

Movements who want to change the form of consumption and, incidentally, more have grown and been increasing over the years, appearing in virtually anywhere. One of them is the knowcosters, which comes to translating the informed consumer. They say that every time a purchase is made is making a decision that goes beyond an acquisition. As they indicate (in any conference where you can listen or talk about in the book-manifesto that gives them shape their own) “when you eat, you vote”.

The main target of his criticisms are more than brands generally low cost brands. Ensure that the baseline scenario is complicated: Consumers still want the same things as before and looking for cover the same needs and gain the same products, but revenue and the money they can allocate to it are much lower. But the low cost incurred in practices which, in the opinion of this movement, are reprehensible, such as reducing costs, lower quality raw materials and, of course, take the production wherever necessary so that costs starting more low.

Thus ends consumption harms proximity and economies where those consumers are buying low cost, while other problems (the credit boom, forgetting the lessons of wisdom grandmother, the growth of debt … ) they have made the welfare state begins to crack.

And knowcosters offer not a solution but a new way of tackling the problemargue that the consumer is informed, to know where the product comes from and how it was done (ie, is the result of this savage economy denouncing ?) so that the buyer can make an informed buying decision. Not so much to end all brands, but rather to force manufacturers to be more transparent and involve new criteria when making purchases.

That is, moreover, the fundamental part of growing consumer interest in the consumption of proximity and has already reached the majors.Mercadona or Carrefour announced that the fish comes from the fish markets which are 80 kilometers does not indicate the end rather than an interest to satisfy this new need for consumers to get hold products nearby.

At the moment, all pro-marking movements or change in the form of consumption that have emerged in recent years, this is the one that has achieved greater success. Consumers have put forward various reasons to promote the consumption of proximity (from environmental factors to issues of social awareness) and made enough noise to get to the brands and their distributors. The big question would be whether the other movements that were born in the heat of anticonsumo get someday have much impact.

Tagged with: brands The anti consume