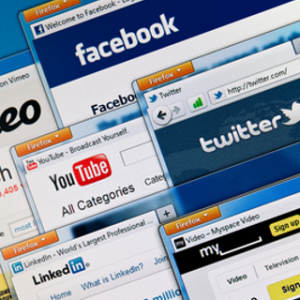 Just a couple of years ago, the universe of companies and professionals linked to Marketing and advertising were strongly impacted by the emergence of ” Second Life “, which was considered the first virtual world. Many were the experts and responsible for Marketing , belonging to a multitude of organizations that did not hide their admiration and confidence in the possibilities of communication offered by this environment based on cyberspace. 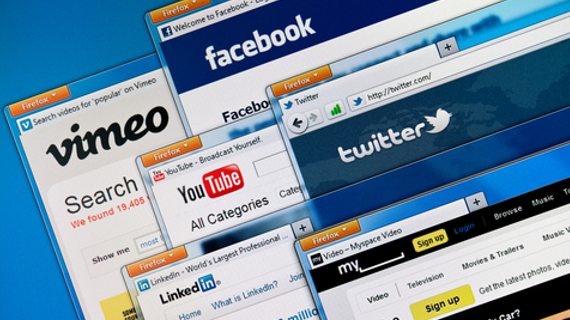 Thus, in a few weeks, hundreds of thousands of users from the real world began to populate Second Life, forming a target audience and relatively segmented. This growing collective seemed willing to receive messages and offers from companies attached to different sectors, which did not hesitate to break into this innovative territory and start moving actions and marketing campaigns. The enormous expectations created were not matched by the results, and It was inevitable the appearance of a certain climate of disappointment among Marketing professionals and advertising.

However, the concept of commercialization of virtual worlds did not die so soon or so easily and, in fact, certain advertising agencies reap relevant commercial success thanks to maintaining an approach based on virtual worlds with large databases of users. Now the interest of specialized companies has shifted to smaller communities made up of users who are active and who form homogeneous groups around common personal activities and interests.

Out of the mentioned experiences, some Marketing experts point out that the The key to a successful commercial strategy in a virtual world must be based on its conceptual liberalization, on its distancing from the real world,Advertising and Marketing respects, partly similar to the one that has affected the network as a whole. Recall that enthusiasm and confidence in the Internet, since 1990, has gone through successive ups and downs to the present. Nobody dares to doubt its potential as a support for advertising and communication, although its own vigor and its accelerated growth allow us to predict even consistent changes. In all probability, virtual worlds still have to undergo a strong evolution that allows their expansion and consolidation as a business model.