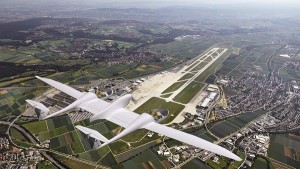 Among the measures that seek to reduce emissions in vehicles, they are focused on making more efficient fuel consumption in aircraft development, where the most important goals are to reduce costs and benefit the environment.

Among such developments, we have seen a couple driven by Boeing, with nuclear engines and one driven by snuff as well as inactive united using dung to create biofuel. But today, we will see how everything is finally ready to jump-start a project that has been in the car industry for some time: aircraft hydrogen hybrid systems.

The European airline EasyJet will be the first to try this advanced hybrid system with hydrogen and fuel in an aircraft passenger, this based on a development created by students from the University of Cranfield, which will be reduced to 50,000 tons of fuel annually, which would represent a reduction of up to 7% in emissions and a significant reduction in noise pollution. 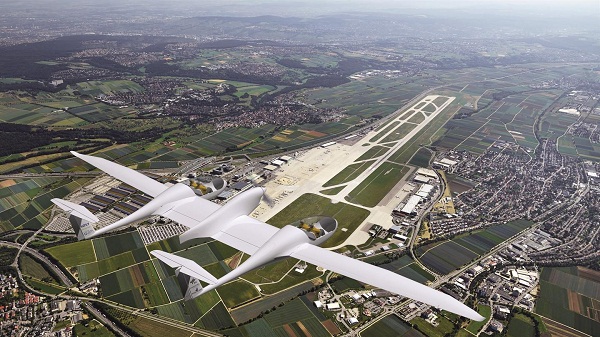 The system based on leverage braking aircraft landing, similar to what they have cars with a regenerative braking system. All energy generated during braking, a system would hydrogen cell would charge the batteries of the aircraft. This stored energy can be used in lighting systems as well as in the recycling process water on the plane.

Another advantage is that this system is installed on the main wheels of the aircraft, which means that during the movement track is also accumulating energy, with this could eliminate the need for trailers near the airports since they do not there will be noise and movement will help in obtaining energy, according to the information of EasyJet, the simple movement of a plane on the ground can represent up to 4% fuel consumption.

EasyJet and Cranfield University are already working with some partners, manufacturers and suppliers to complete the installation and assembly of this system in the first aircraft, and in the next few weeks testing will start with face to have the first commercial flights to end of 2016.

A few days ago, NASA was publicizing its concept hybrid aircraft, unlike EasyJet, it is based on a system of electric motors and fuel, which would be able to save up to 30% fuel, which in once it represents a reduction in pollutant emissions.

This is just a concept that will begin to develop in the coming months, so far no information on when we might have the first functional prototypes.