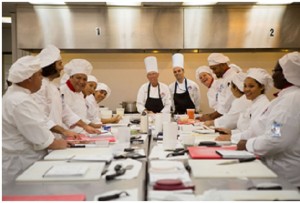 A new report by Barclays Corporate Banking suggests that the hospitality sector is missing out on a lucrative opportunity to capitalise on the so-called ‘grey pound’, or over 65s with money to burn.

The report − An ageing population: the untapped potential for hospitality and leisure businesses − contained data suggesting that around one-fifth of income in the hospitality sector came from over-65s, which translated as a staggering £37bn in 2014. The findings back up the Daily Mail’s suggestion that under the current government, a cash-rich older generation is beginning to equal the expenditure of the relatively worse-off 18-34s.

The survey found that out of a sample of 564 hospitality businesses and 1,100 consumers, only 5% of companies considered over-65s to be their most lucrative demographic. The traditional focus on 35- to 44-year-olds remains strong, with the 18-34 bracket following close behind; however, Barclays suggests that this oversight may be catastrophic, potentially depriving the catering and hospitality sectors of an estimated £16bn revenue.

This is not to say that the change has gone unnoticed. One-quarter of the businesses surveyed, such as commercial warewashers, acknowledged an increase in takings from the over-65s in the last five years; however, even though 83% of operators plan to invest in their companies in the next five years, only 15% of this investment will be used to address the needs of the over-65s. 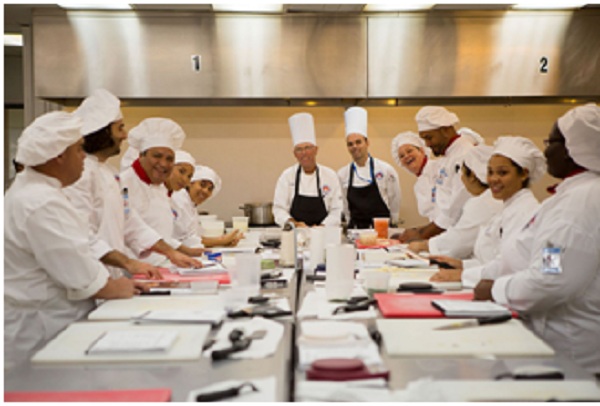 On the whole, it seems services such as 247cateringsupplies are geared towards the younger generation. It is worth noting, however, that brand loyalty increases exponentially, with 41% of over-65s loyal to certain brands in contrast with 19% of those aged 18-34.

Perhaps the strongest piece of evidence Barclays unearthed relates to disposable income. While the average customer spends £2,486 on hospitality and leisure each year, in 2014 over-65s spent far more. With an average spend of £3,372, this massive difference is sure to make companies sit up.

With more time, more cash and a greater reliance on external services, it is perhaps unsurprising that people in this age group are large consumers of hospitality and catering products. Over the next five years, 72% of businesses surveyed said they expected this to continue or increase − reason enough for the sector to consider its responsibilities to consumers aged over 65.