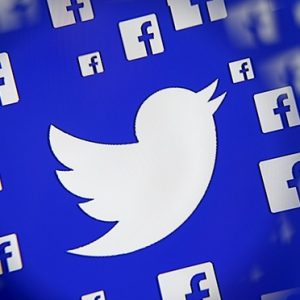 Mobile devices have been integrated into our daily lives, almost without our noticing. In many countries constitute the first gateway to the Internet, and the United States are on track to do so. In 2015 the tablet market will overtake traditional computer. This is a great business to explode. It is expected that by 2017 the mobile advertising market to reach 11 billion dollars.

Recent studies such as the annual IAB Mobile Marketing developed, revealed to us as 86% of respondents Internet access and daily through your smartphone and employ an average of two hours in this activity.Nielsen meanwhile, highlighted the relationship between media like television and users of social networks through interaction generated from the media and from their mobile devices. 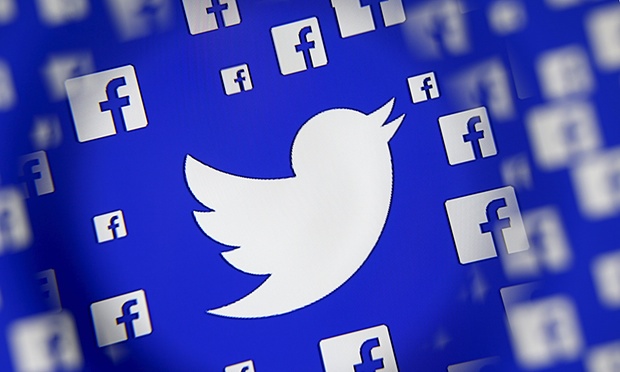 Global data indicate that 78% of Facebook users, with 60% of Twitter and social platforms such access through their mobiles at least once a month devices. The number of page views LinkedIn has increased by 250% this year. Pinterest is not far behind, its use via mobile phone has increased by 60 in the last year. Nor should one forget to YouTube; whose users in the United States consume 40% of its content via mobile phone.

This reverses more social activity, thanks to mobile devices, about twice the recorded via computer:

However, this trend and new habits of users and consumers, show the importance for companies to optimize their websites outside spaces and environments and social platforms. The latest study of Eptica on Consumer Experience Mobile, so stated noting, as half of surveyed users, habñian found deficiencies in mobile web usability, because the pages they visit are not well optimized for proper navigation from these devices and smartphones.