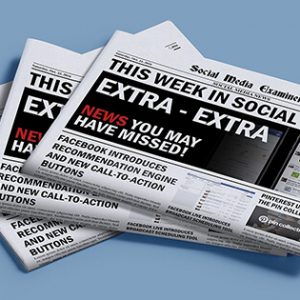 Increasingly it used more daily time to browse and chat on social networks.We cut minutes of television, radio and reading newspapers, and spent more than 3 hours surfing the Internet. On average about 37 minutes a day are in social networks. More time yes, but do the same desire to interact with companies and brands?

Given that there are 40% of social media users who do not want to know anything about a brand, strategy and actions must also adapt to consumer willingness to interact with them. No longer enough to segment by age, gender or interests. 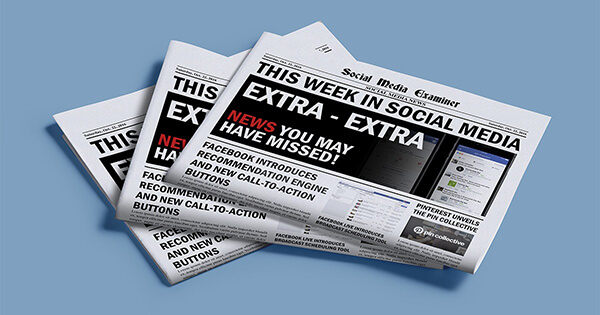 Numerous surveys and studies on consumer behavior in these platforms, which are most likely to engagement or what time it is easier interaction with them. But rarely it distinguishes between social relationships with friends and keeping exclusively with brands. Forrester has analyzed this interaction and how they talk business users and products in its latest survey Social Technographics Score. It has cataloged social networking users in the US in four different groups that can be extrapolated to other countries and direct marketing actions depending on the segment to which we go:

Can you identify any of these groups among your followers on social networks? What are more interesting for the marketing strategy that you designed?