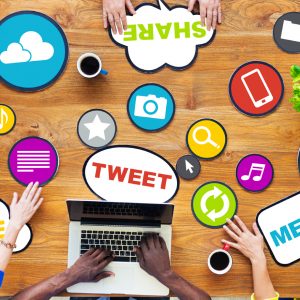 Many experts have questioned the sustainability of business models of social networks. There are those who further predicted that social networks would never be able to consolidate in this sense and that they would be the replica of a new technological boom of the .com like the one lived a few years ago.

However, the reality is very different. The main social networks such as Facebook, Twitter or LinkedIn are demonstrating that it is possible to achieve profitability and generate profits. With more or less difficulty, the accounts and results of social networks indicate that their businesses are beginning to bear fruit and samples of their increasing financial stability. 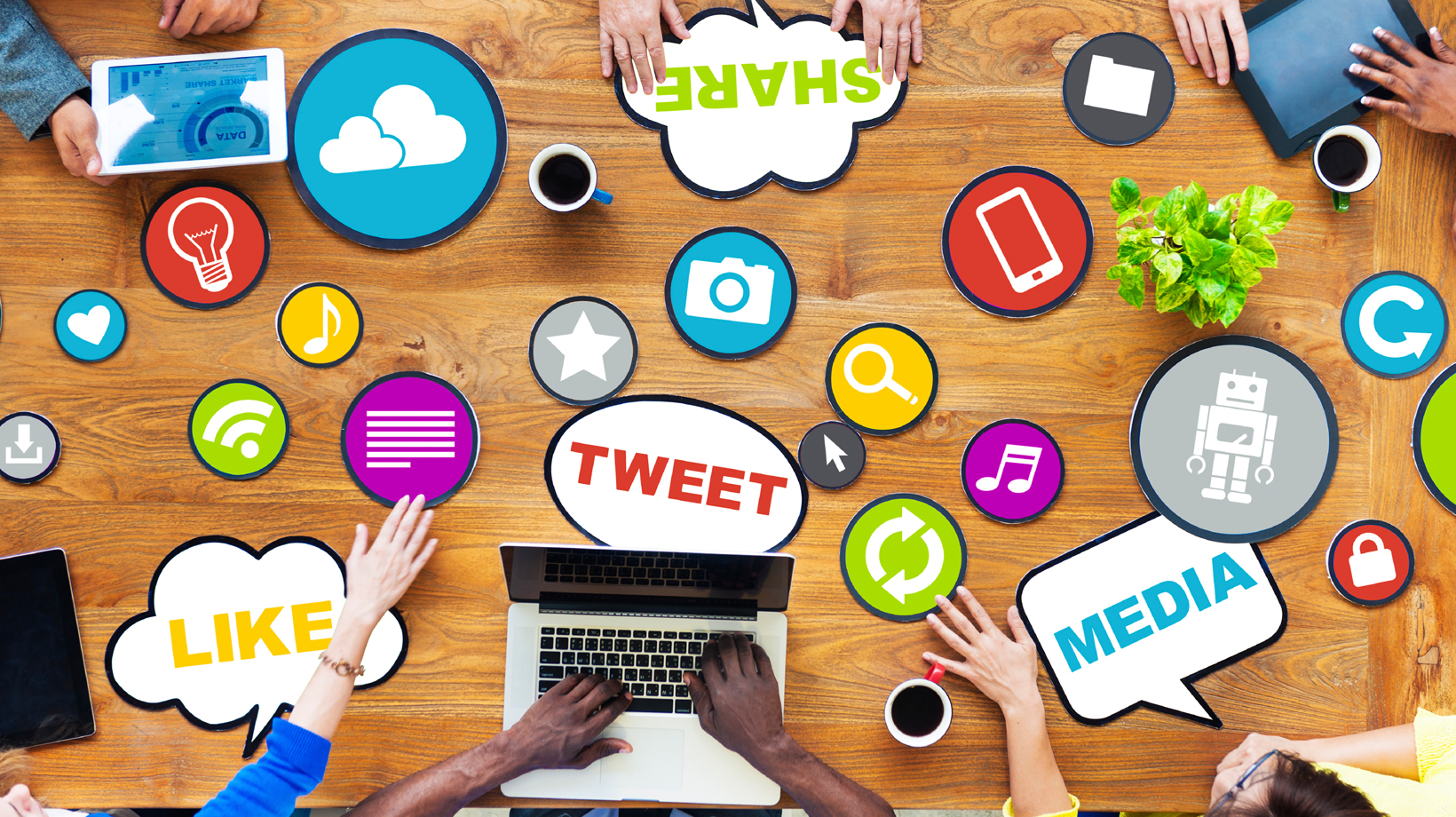 Debra Aho Williamson, principal analyst at eMarketer, said: “Since its inception, the promotion of Twitter products has proven its effectiveness in the US. The vendors have carried out for Twitter a strategy based on solid advertising rates, in many cases even better than Facebook, even though Twitter has a smaller audience “.

During this year eMarketer estimates that 96% of Twitter’s revenues will come from the US, down to 88% in 2013, when the money invested in advertising constitutes a more substantial revenue stream. Revenue on Twitter for US advertising will continue to more than double, growing from $ 133.9 million this year to $ 351.6 million in 2013.

The figures of the microblogging network are far from the results generated by Facebook, the social network par excellence and that during the first half of 2011 practically saw its sales and revenues double up to reach 1,600 million dollars, with net profit benefits of almost 500 million dollars.

LinkedIn, other of the most popular social networks, also shows a healthy state of your accounts. Of course, taking into account that this social network offers premium payment services. After its flotation, its revenues experienced an important growth. The balance of the first semester of the year, reflects an increase of 8% of its benefits. The net income corresponding to that period registered a 116% increase to 214.9 million dollars (151.1 million euros).

In the case of Twitter, the social network seems to still have a lot to say even though it keeps innovating and testing new alternatives and proposals within its advertising business. Twitter is looking to compete for the same advertisers that made Google and Facebook self-service advertising platforms that hit hard. The self-service advertising represents 60% of revenue for Facebook, and this is what Twitter wants to achieve.

In general, both the current results and the business forecasts of these social networks are a clear reflection of how they are really beginning to consolidate their business models and make their efforts profitable. Something that without a doubt, in the future could present even better expectations.