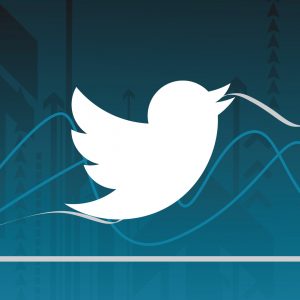 Knowing really what the interests of the users are is undoubtedly one of the main concerns of companies and brands that use social networks as an integrated part of their marketing strategies. For this, Twitter recently presented Twitter Web Analytics, the Twitter statistics platform that will be operational in the coming weeks. A data measurement service with which you can access information about the traffic of a page in relation to Twitter or the amount of information on a website that is shared through Twitter. 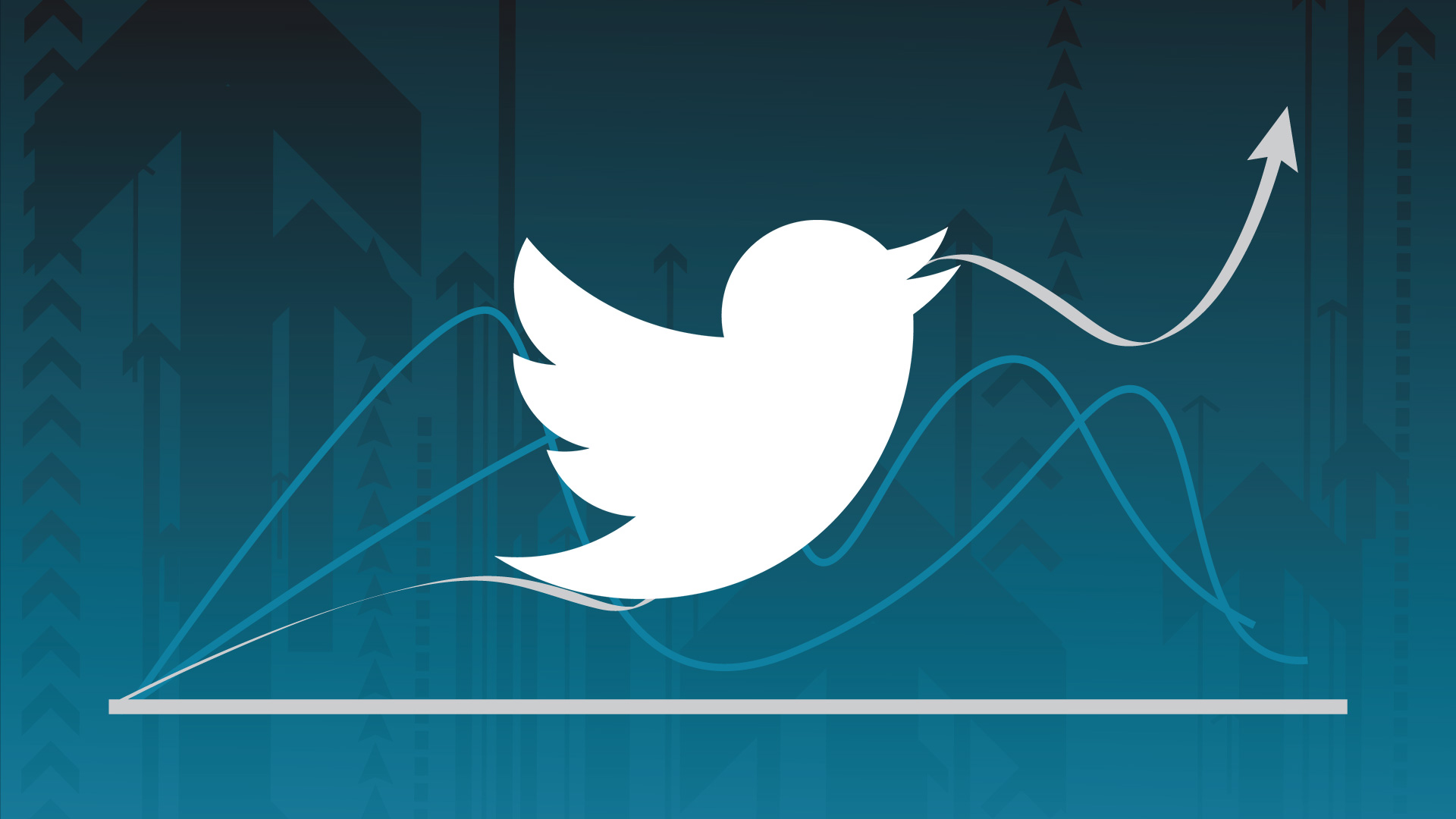 Despite this release, Twitter seems not to settle for this and has decided to acquire Julpan, a ‘startup’ founded in 2010 dedicated to analyzing how users share information through the Net. This acquisition has been confirmed by the former founder and CEO of Julpan, Ori Allon in a statement on their website.

This young company analyzes the information that people share on social networks. Study the way stories are developed and how people react to them offers a lot of data to help determine exactly what people are worried about at a given moment.

According to Allon, with more than 230 million ‘tweets’ per day, the microblog network offers Julpan the opportunity “to make an even greater contribution to bring people closer to what is most meaningful to them”. For this reason they are “very proud” to announce this acquisition. “We look forward to joining forces with the Twitter engineering team to explore the best way to integrate and optimize Julpan’s innovations,” says Allon.