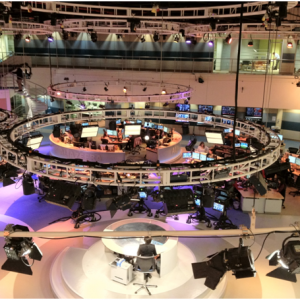 Thanks to its growing prominence, the internet has become the first choice for recruitment advertising in recent years. However, with job seekers facing a deluge of online adverts, it’s easy for openings to get lost in the crowd. 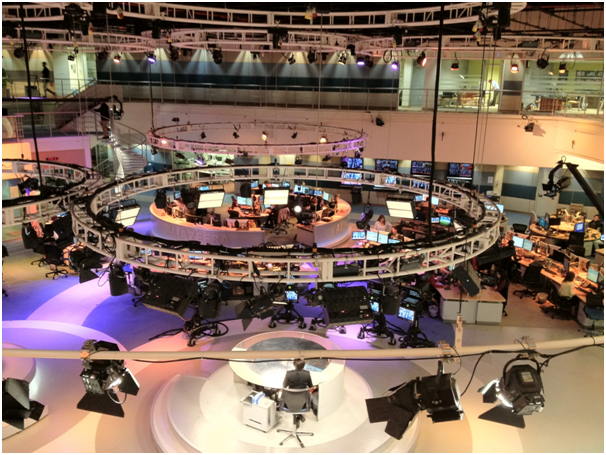 It’s no wonder that many leading brands are looking to more traditional means of advertising in order to entice candidates. Many companies have returned to the radio in order to get their message heard. While this may seem like an old-fashioned route to take, there are many advantages to be gained from using the airways.

As print media continues to shrink, radio audiences are growing. A study by Bauer Media found that 5 million UK adults tune into commercial radio stations for 12.4 hours per week. While this seems like a huge figure, radio audiences tend to be already divided demographics, making them an advertiser’s dream.

For example, if you’re a recruitment agency in Cheltenham, you would advertise on a local station to target candidates nearby. Similarly, if your brand was synonymous with youth culture, you could seek advertising on a station aimed solely at 18-to-25-year-olds.

Now that your audience has already been whittled down, radio recruitment adverts can really get creative, but try not to lose your message. A clever way of doing this is to grab your target audience’s attention by making them feel like you’re speaking directly to them.

If you’re a specialist property recruiter like Buzz Recruit, why not open the ad with some estate agent jargon? A successful example of this was recently executed by internet service provider Internode, who reached out to self-confessed geeks by blaring out their adverts in Klingon. The finished product was humorous, attention-grabbing and, most importantly, effective.

When people listen to the radio, they automatically form an image in their minds. Because the image they take away from the audio is completely their own, they’re more likely to have a positive opinion of what they’ve heard, making them more likely to apply for the advertised position.

Audio is also a great way of connecting with people on an emotional level. For job hunters, finding a new position is an emotional process, and radio advertising is the best way to tap into this.