Home / Reviews / Is the motor trade ready for electric cars? 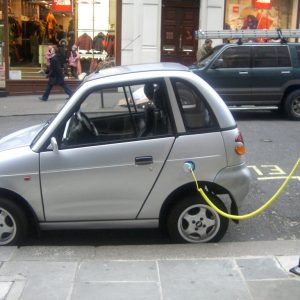 As the government pushes forward with plans to encourage us all to switch to electric and hybrid cars, some industry insiders are questioning whether the infrastructure is ready for such a move. 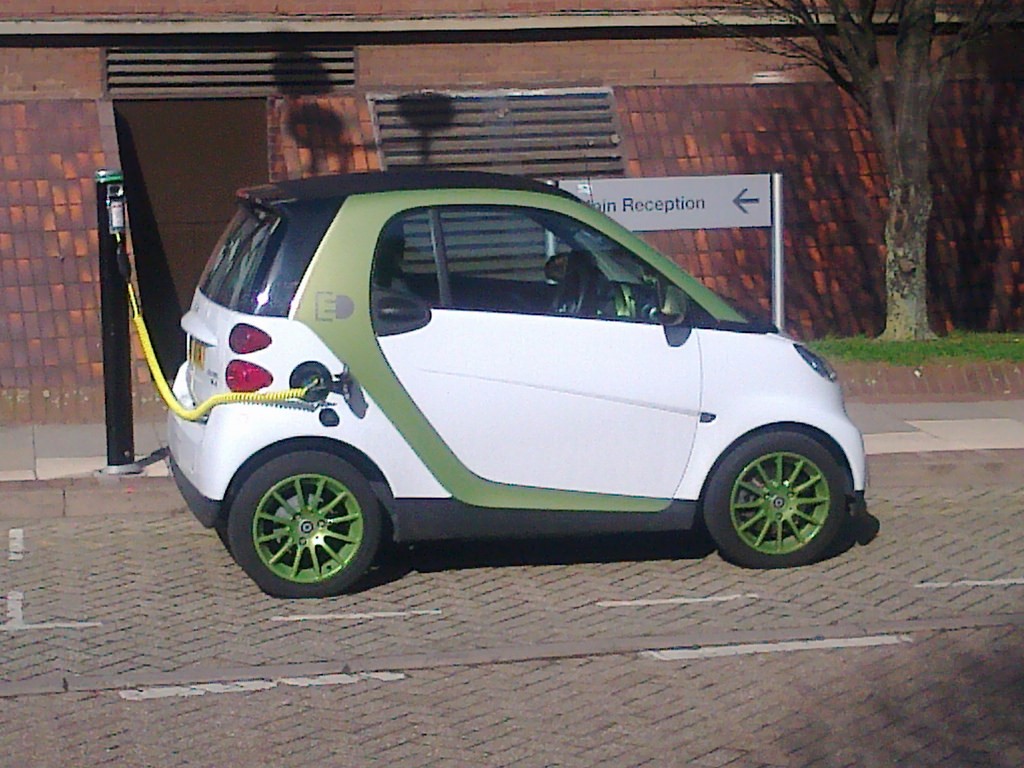 Currently, the UK government intends that every car purchased after 2040 should be electric, and there has already been a steady stream of buyers ditching their diesel engines and switching to all-electric or hybrid engines.

One of the biggest bugbears for consumers is the lack of charging points around the UK. Although London has geared up for the switch away from traditional petrol and diesel engines, the rest of the UK lags far behind.

Even when charging points can be found, consumers complain that many of them are out of action. Combined with confusing payment methods and the lack of a single system, complaints are arising daily about the lack of preparation for electric vehicles. 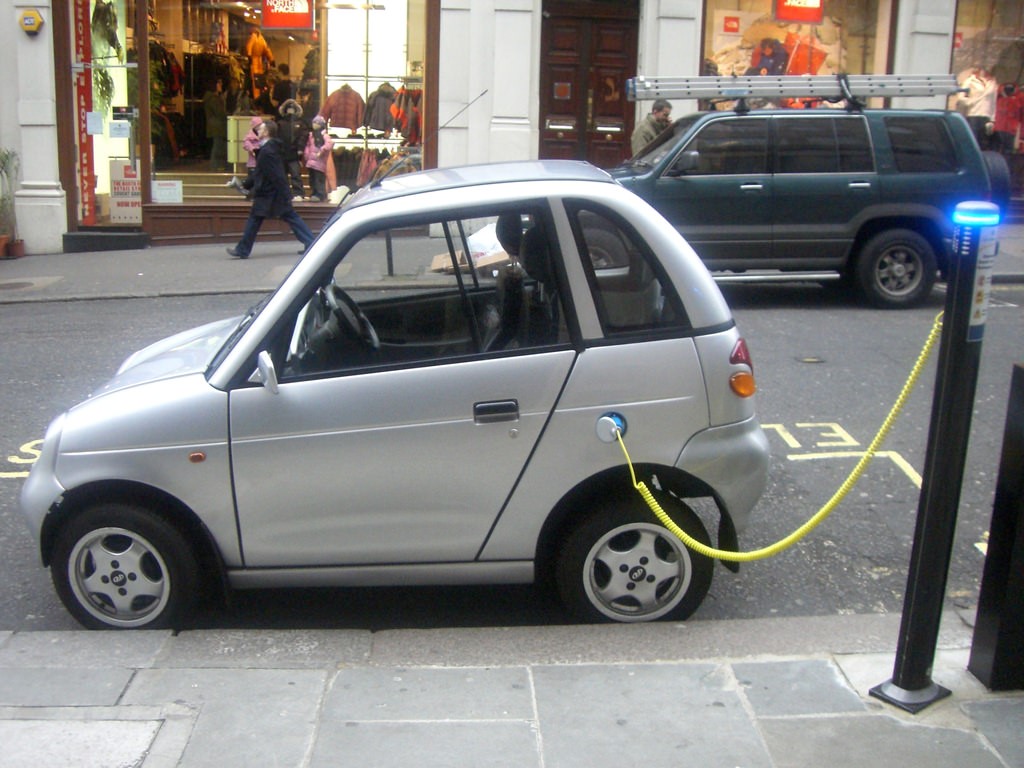 The safety of electric motors is also being questioned, as new figures show the lack of training currently available for vehicle technicians.

A recent article in the Driving section of the Sunday Times suggested that only a tiny proportion of mechanics currently have the knowledge and skills needed to deal with electric and hybrid vehicle engines.

The IMI has released figures that show that only 3% of motor mechanics are currently qualified to work on electric vehicle engines, yet the risks involved with working with this type of engine are very real. Electric cars contain highly dangerous high-voltage components which pose a serious risk of death for anyone lacking the necessary knowledge to work with them appropriately.

Not surprisingly, this will have a major impact upon motor trade insurance. In fact, any vehicle technician working on hybrid or electric engines should take the time to ensure that their Motor Trade Insurance is up-to-date and relevant for the type of engines that they will be working on.

The IMI is calling on the government to recognise the need for specific training to cope with the expected demand for technicians skilled in this new technology. They point out that employers may unwittingly be in breach of Health and Safety regulations, and suggest that this situation needs to be addressed as a matter of extreme urgency.