Home / Business / The Biggest Software Development Mistakes You Can Make 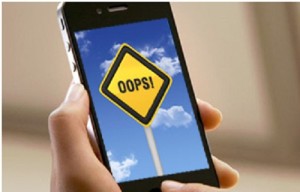 Software development can be a complex and lengthy process involving many skills, professionals and businesses from programmers to a software testing company. A lot of businesses and independent developers are tempted to cut corners, especially those who are new to the field or who are going it alone for the first time.

However, there are a few corners you should not cut, as doing so could prove to be a big mistake. Some of the biggest software development mistakes you should avoid include:

The interface isn’t the most important thing when it comes to creating a piece of software, right? It’s nice to have a shiny, impressive interface but if you create a useful, solid piece of software with unique selling points people will buy it even if it’s not the prettiest, won’t they?

Unfortunately, a lot of consumers are more shallow and easily-led than that, and will certainly judge a piece of software by its interface. Besides, creating an interface is about more than just making things look good – how your interface is designed and laid out plays a big role in its usability. 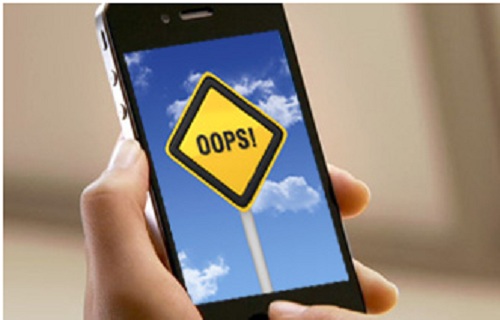 Do you really need to submit your software for professional testing? Surely as long as you are, or your developer is, careful and thorough with coding then everything will be good to go, or at least good enough. Testing just represents an extra expense.

Actually, a software testing company, like https://www.bugfinders.com/ for example, can be invaluable. Bugs don’t go down well with users, as many companies have discovered the hard way. Coding is complex, and often the developer’s own eyes may not be enough to spot all the bugs. Software testing will often prove to be a worthwhile investment.

Those who are releasing a product in any industry for the first time often assume all they need to do is make a good product and people will come flocking to buy it. This misconception seems to be particularly strong and widespread when it comes to software.

In reality, people will rarely just stumble upon something by accident. However good and useful your piece of software is, a solid marketing campaign will probably be needed. Otherwise, people won’t buy it, even if it’s exactly what they want, because they will simply never find out it exists.