Home / Business online / From Online Reputation to Negative Comments How to manage them? 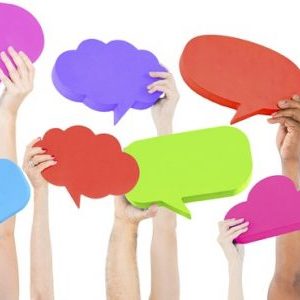 There is nothing more frustrating for a customer than checking the lack of attention to their needs, breaches in after-sales service, delivery times, deficiencies in product quality and lack of confidence in the company
With the growth of the Internet, the consumer Dissatisfied expresses his anger at the new digital avenues and the harmful effect of his opinion is much greater than before and, much more viral as well.

Just as a positive reputation on the Internet attracts trust and sales, which are reflected in the growth of revenues and profits, bad comments will lead to the reverse. This is because consumers make purchasing decisions by browsing the Internet to read comments and get opinions from other consumers. 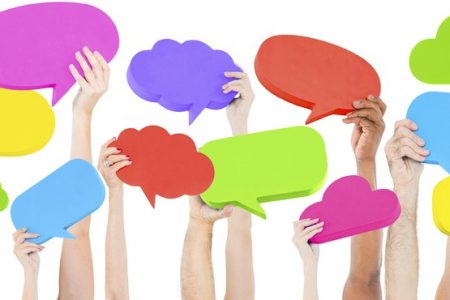 It is very important to have a good reputation online, keeping track of the information that relates to the brand, to act before negative publicity can seriously affect it.

To monitor this negative publicity, you can use Internet monitoring systems to learn about news about your brand:

How to act before a complaint or a negative comment

Starting from the premise that we can not avoid criticism, it is important to know how to handle them:

How to handle negative feedback in social networks

Responding quickly, accurately, politely and trying to provide an effective solution to their concerns is the correct mechanics to handle complaints.

There are users who do not look for an accurate answer and who do not leave comments to alleviate their doubts, but simply dedicate themselves to insulting and sending messages of bad taste, in an anonymous and unjustified way.

These users are known as trolls and threaten the genuine participation of users in the network as they leave their bad comments on the company’s website, but also in multiple forums and social networks, which forces this constant monitoring.

In order to deal with trolls, the ideal is that the platform has public policies of use. There we must specify which are the accepted behaviors, forms and themes, and which ones can be rejected or even eliminated by the administrator.

This may include a ban on publishing racist, insulting messages, covert advertising, or mentioning topics that are not related to the topics addressed in that space.

We can not consider troll anyone who leaves us a critical comment, however violent it may be. In most cases, it is possible that you are a non-conforming user that quickly blocks your claims as soon as we provide a solution.

A correct and educated response to the comment, reminding him of the accepted rules for the conversation on the platform and inviting him to follow the interaction in another way should be sufficient to identify the intentions of the navigator.

In case the aggressions continue, what would effectively constitute a trolling case, we can hide behind the use policies of our site to eliminate the offensive comments.

Another recommendable option is to establish a registry system that avoids, at least in part, the possibility of publishing anonymous messages. Many blogs and forums ask their users to log in using their Facebook account before leaving a comment.

While this is unlikely to eliminate 100% of anonymous messages, most users who do not have something useful to say will not take the trouble to create a false account in the social network with the sole purpose of making us uncomfortable.

It is important to remember that the Internet is a platform for social interaction where there are rules and good forms of use, and there are people who do not always respect those codes. Being prepared to face these problems is a basic requirement if we want to be successful on the internet.