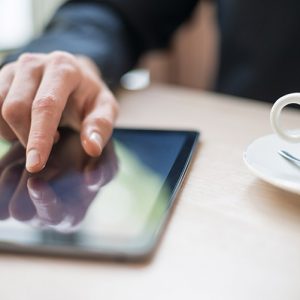 Electronic commerce reached a new record of business volume during the second quarter of 2009, of 1,435.1 million dollars, representing an increase of 1.4%, according to the latest electronic commerce report of the Telecommunications Market Commission. 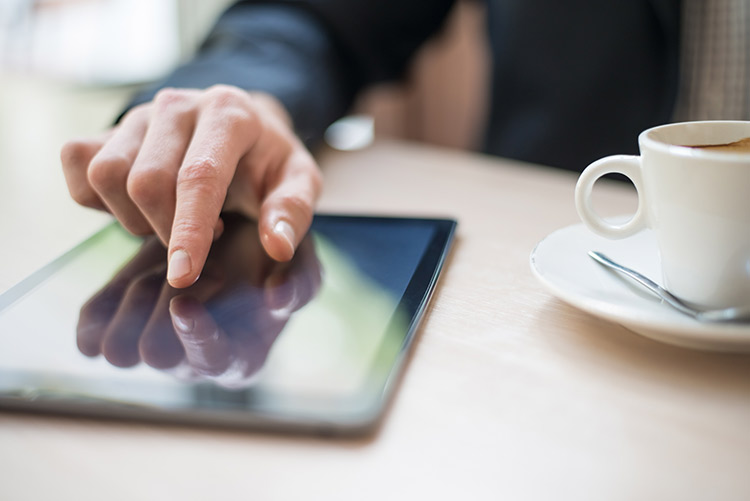 These figures reflect a rebound with respect to the trend shown in the three preceding quarters, also in the number of registered transactions, which in the second quarter was 18.46 million, again a record number.

Compared to the same period in 2008, the number of transactions increased by 9.6%, while the increase was 22.4% when compared with the figure for the first quarter of this year (15.08 million).

By branch of activity, operations linked to the tourism sector (travel agencies, air transport, land travelers and hotels, apartments and camping) were the most important in the revenue figures and contributed to the economic amount 464.3 million dollars , 12.3% less than in the same quarter of 2008.

Direct marketing took second place in the ranking, with 122.8 million dollars invoiced, 38.6% more, followed by games of chance and betting, which contributed 86.6 million dollars, a 12, 6% more

The billing of the ‘online’ businesses, which includes purchases made within the country and from abroad websites, accounted for 54.9% of total revenues in this second quarter, while the rest (45, 1%) of the purchases were made in online stores from outside the country.

If the data is broken down, there is a positive growth of electronic commerce generated of 9.3% compared to the same period of the previous year, which reached 615.8 million dollars.

The most purchased products and services were those related to the tourism sector (36.9% of total sales), direct marketing (11.1%) and shows (8.6%).

Purchases in stores outside the country involved a disbursement of 646.6 million dollars in the second quarter of the year, 3.6% more than in the same period of the previous year.

In the ranking of the best-selling items in foreign online stores, those related to air transport (11.2%) and gambling and betting (10.7%) stood out. Likewise, the allocations for legal services, accounting and management represented 8.4% of revenues and travel agencies and tour operators, 6.9%.

The highest percentage of electronic sales from abroad to ‘online’ stores corresponded to the tourism sector, which accounted for 56.9% of expenses, followed by education (7.4%) and direct marketing (6.6 %). %).