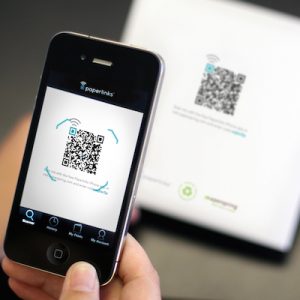 Nielsen has just released a new study titled “The Mobile Consumer: A Global Snapshot”, which examines the penetration of devices, activities and advertising in 10 countries around the world. the world.

Scanning barcodes or QR barely exceeds the 30% barrier, with the exception of South Korea, where it is present in 38% of users, with India and China next (30% in both cases. European countries included in the study, the United Kingdom, Italy and Russia, the figures do not reach 20% in any case, with 18%, 14% and 12% respectively.The United States shows figures of 24%. 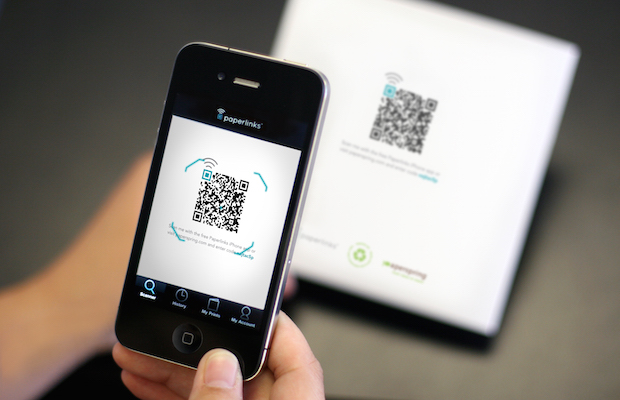 The data of the study correspond to the second quarter of 2012 and reflect the use of this functionality during the previous 30 days. A January 2009 Pitney Bowes study reflected similar data, with the US Showing usage figures of 19%, UK 15%, Germany 14% and France 12%.

In Spain recently we were able to know the data of a related study carried out by Selenus on the use of QR codes in Spanish companies, which showed the little interest that still raised among the companies of our country.

Other activities analyzed in the study were the use of mobile banking services, the use of the phone as a wallet and the location / GPS services. South Korea leads again the use of location services / GPS and mobile banking, with rates of 50% and 51% respectively. Localization services are popular in almost all study countries except India and Turkey, with indices equal to or below 10%. Among developed countries, the UK is in the queue, with a 34% usage rate. The US with 48% is on average

In terms of banking services, Asian countries including Australia, are leaders in their use, with percentages equal to or greater than 40%. Europe is far behind, with rates close to 30% (Russia 33%, UK 28% and Italy 22%). The United States is again on average with 38%.

Regarding the use of the electronic purse, this fourth functionality can not take off, except in India and China that reach 20%, compared to 3% in the United States and Italy, or 4% in Australia and the United Kingdom.

Shital regularly contributes on health articles magazine and healthy living ideas to health blogs around the web. When she’s not busy working with the jobs, you will find her undertaking many of her own health-related topics and healthy living ideas! She has a lot of dreams. She works hard to fulfill her dreams. She loves to share her ideas, tricks, tips and information by blogging. She also works at Creativejasmin.com, a company that committed to helping businesses with online marketing.