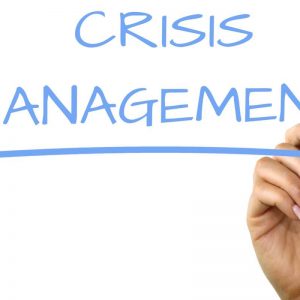 ASUS, LeCool and BMW, three cases where the deadly sins give way to a reputation crisis 2.0

Talking about online reputation is not a trivial issue today. It is a great responsibility to show the keys by which concepts as little tangible as transparency, honesty and passionate work are synonymous with growth, crisis prevention, efficient management, influence … of ROI finally.

The outbursts of crises in Social Media are increasingly frequent. Not surprisingly, the current map gives the power of decision and recommendation to the consumer, so the levels of demand are increasingly high.

Being attentive to rumors, to smoke signals that anticipate a fire is the best way to prevent the debacle. As obvious aspects as planning based on our objectives, the correct coordination between our internal and external clients, and the transparency of our actions, are essential to identify sources of dissatisfaction and put in place the necessary measures to transform it into a strength of our brand 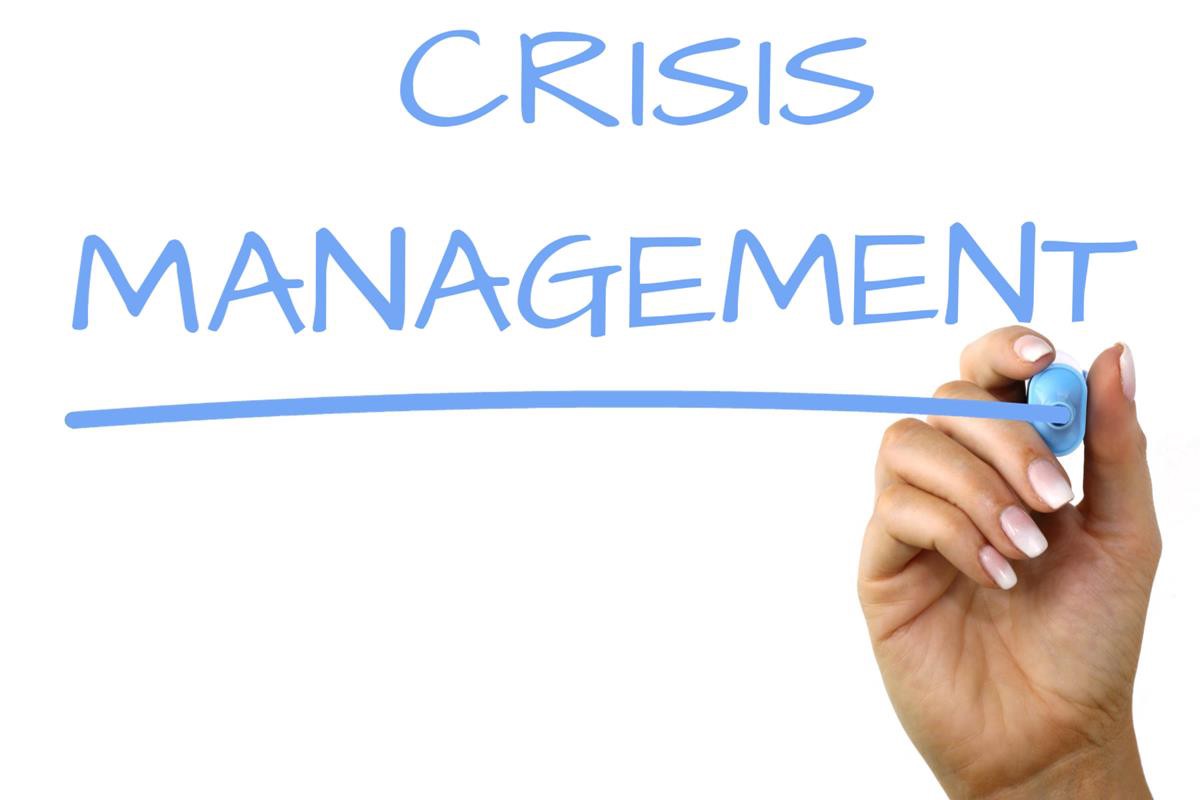 Through two cases detected in the network, we delve into the secrets to properly manage our online reputation in social networks.

The lack of strategy and coherence (laziness) is paid with the loss of customers. The case of the defective ASUS part

In the first case, a Facebook user tells how a factory defect that affected a “key” was transformed into a cluster of nonsense that revealed the basic deficiencies in the brand’s customer service, a service that for the brand was only a few cents, but beyond the additional costs, must be analyzed from an undeniable reality.

The loss of loyal customers is a spiral with no return, which expands and causes a contagious effect of great impact in small and medium enterprises, which, given the current situation, deserves to be taken into account.

When the ego (vanity) gets out of control and becomes abuse. The Iberian BMW Case and the collection of two cars

Direct consequence of the previous case we find the other error of magnitude of a “big brand” that shows how harmful is the “ego” in the management of the crisis and how, the errors caused by the “superiority” of the brands, cause serious damage to reputation.

In this case the brand, is wrong in the order of a regular customer and loyal and – due to urgency – offers another car model that the customer accepts. However, when quotas start to arrive, BMW charges the sale of 2 different vehicles. The error is so obvious that one expects an immediate solution.

The brand not only ignores such an obvious error, but also causes a serious impairment in the client’s financial history, as well as an incalculable loss of time and tranquility, at the hands of the procedures. The client obviously denounces and with this complaint, causes an expansive wave that remains in the collective subconscious.

The consumer is especially sensitive to the economic and financial aspects, knowing the case of a loss of such magnitude, will make think twice come to the brand before a need.

Ego and lack of strategy are two of the fierce enemies of influence and online reputation.

(Greed), The capital sin of those who only seek their own benefit. The case of LeCool

Only a few hours ago, we discovered another case denounced by another Internet user. Specifically, related to a peculiar job offer of LeCool Barcelona through its Facebook profile.

This was the trigger for a series of chain reactions that turned this job offer into the center of multiple controversies, reaching even covers such as menéame.net and being exposed to criticism from thousands of other people in the network. An authentic crisis of reputation 2.0.

Soon after, the company itself, after eliminating the controversial message, pretended to react by showing its apologies through the social network. However, the reactions and comments made evident the most critical opinion of many of the brand’s followers.

The damage had already been generated and both the reputation and the image of the company were seriously affected.

As we can see, cases like the ones we have addressed in this article are the order of the day and can be considered as authentic fires for brands, initiated by any user, customer or dissatisfied consumer.

The consumer today is not silent, it is imperative to address the reinvention of our company today, the customer buys ethics and pays with abandonment and public repudiation, the lack of it … by action and by omission. You have to do things well!