Home / Business Ideas / Beware of paradigms: They are comfortable but can ruin your business 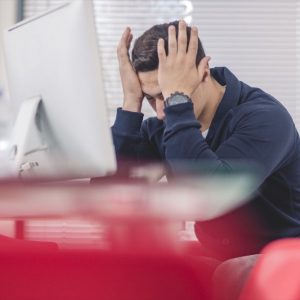 It would become a model, thought or belief, that is generated based on previous experiences and that creates patterns of action, avoiding new analyzes.

One of the most famous paradigms in history was the one that said that the Earth was flat. For centuries it was accepted, and persecuted or taken by madman who questioned it.

Another more recent paradigm, and sadly famous, is one that said that “the prices of flats will never go down”. Accepting this paradigm, which many did not question or minimally, many decisions were taken that have caused serious problems to many people. 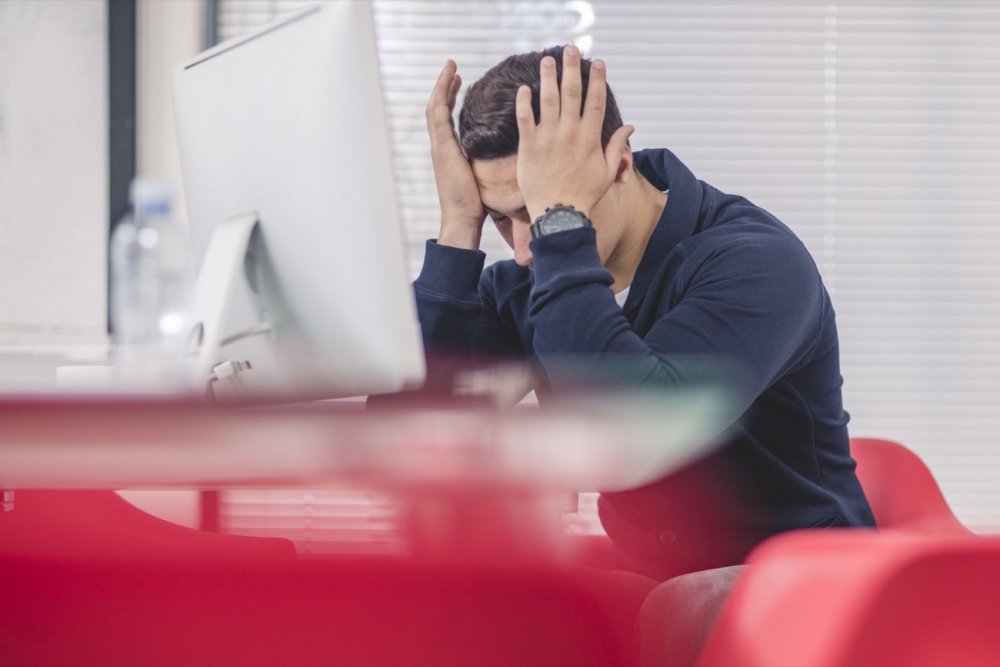 Well, in the company and commerce there are also paradigms. It is understandable because they are comfortable, transmit (false) security and allow quick decisions, avoiding tedious analysis processes. But many of them are dangerous because they lead to poorly informed decisions. We will see it better by setting an example based on a real case:

Let’s suppose that the manager of a watchmaking concludes one day: “In my shop, square-shaped watches are not sold”.

To reach this conclusion, it has been based on the behavior of a product, whose sales have been lower than expected. However, in most cases, few or no variables are used to analyze and measure this fact, which is also reduced to a “binary” approach: sold or not sold.

In this case, the low level of sales can be due to multiple factors

The easy thing is to reach a quick conclusion and create a paradigm: “Square-shaped watches are not sold here”

At a stroke and with few data to make a decision of such draft, the trade in question renounces the sales of a product that is 30% or more of the total since, in watchmaking, there are not many geometric shapes to choose, more beyond the circle, square or rectangle.

Of course, it is not taken into account that a classic or sporty square, thick or flat, strap or bracelet watch is not the same, expensive or cheap and, despite the changing fashions and tastes of the people, the paradigm remains immovable no matter how long it passes.

Once launched, the paradigm is nourished and reaffirmed, given that, to make a test to confirm its validity, it is carried out on a small scale and with reluctance, so that the validity of the paradigm is corroborated.

Sometimes, even the endorsement of the paradigm, when it refers to the possibilities of selling a product, is as “scientific” as the paradigm itself:

“It’s just that they do not ask me for that product.”

This statement reveals a rather large ignorance of the current client that, given the wide possibilities of choice of points of sale and the little desire to commit, avoid asking anything: simply look elsewhere for what you do not find in the store you are in.

Thanks to the comfortable, although false, sense of control and security that the paradigm produces, it will not be long before it is reproduced and new paradigms are generated:

The combined action of a few paradigms, finally, transform the linear of any product into a nonsense without the least coherence, so it will be very difficult to promote a sales process.

It may seem obvious to remember that any decision of product strategy should be supported by an analysis that includes a minimum of relevant data instead of relying on perceptions or outbursts but, unfortunately, there are not a few who, on a daily basis, see and suffer decisions taken using paradigms with little or no basis, especially in small businesses.

When the wrong decisions happen, the last and most lethal of the paradigms usually appears, which precedes the closing of a business or the abandonment of it by the majority of its clients:

“People have no idea, do not know what they want”