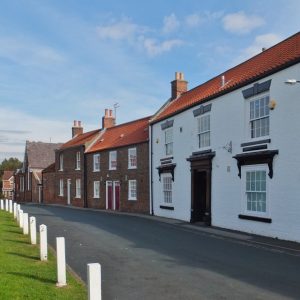 According to the Royal Institution of Chartered Surveyors, the property market in the UK is at its weakest since 2012. This appears to be mainly due to uncertainties linked to Brexit, which are causing both buyers and sellers to be more cautious when it comes to moving house. 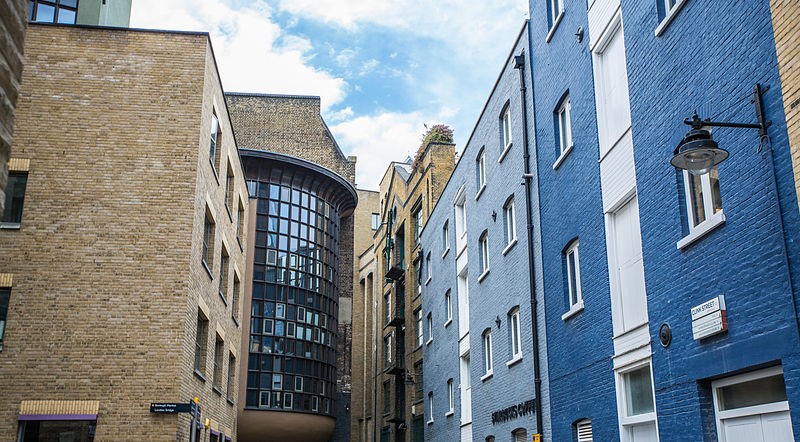 House prices have gone down in many areas due to weaker demand. The price balance fell to minus 11% in November, making this the lowest result since September 2012. The effect has been different in different areas, however, with house prices in London, East Anglia and the South east falling, whilst those the North West, Yorkshire, Humber, the West Midlands, Wales, Scotland and Northern Ireland have risen. In other areas such as the East Midlands, the North East and the South West house prices have remained at around the same level.

According to Which, recent drops in house prices in some areas are creating more of a buyer’s market. The rate at which house prices are growing has slowed to 0.3% in November – its slowest since December 2012, according to figures from the Halifax, the UK’s largest mortgage lender.

How Buyers and Vendors Are Reacting

Both vendors and buyers appear to be exercising more caution due to the uncertainties about what will happen regarding Brexit. Although sales have slowed down, some people still need to buy or sell properties. If you need conveyancing solicitors London companies such as https://www.samconveyancing.co.uk/conveyancing-solicitors/conveyancing-solicitors-London can guide you through the process. Deals, where they are taking place, seem to be taking longer to resolve than they did before the Brexit effect. 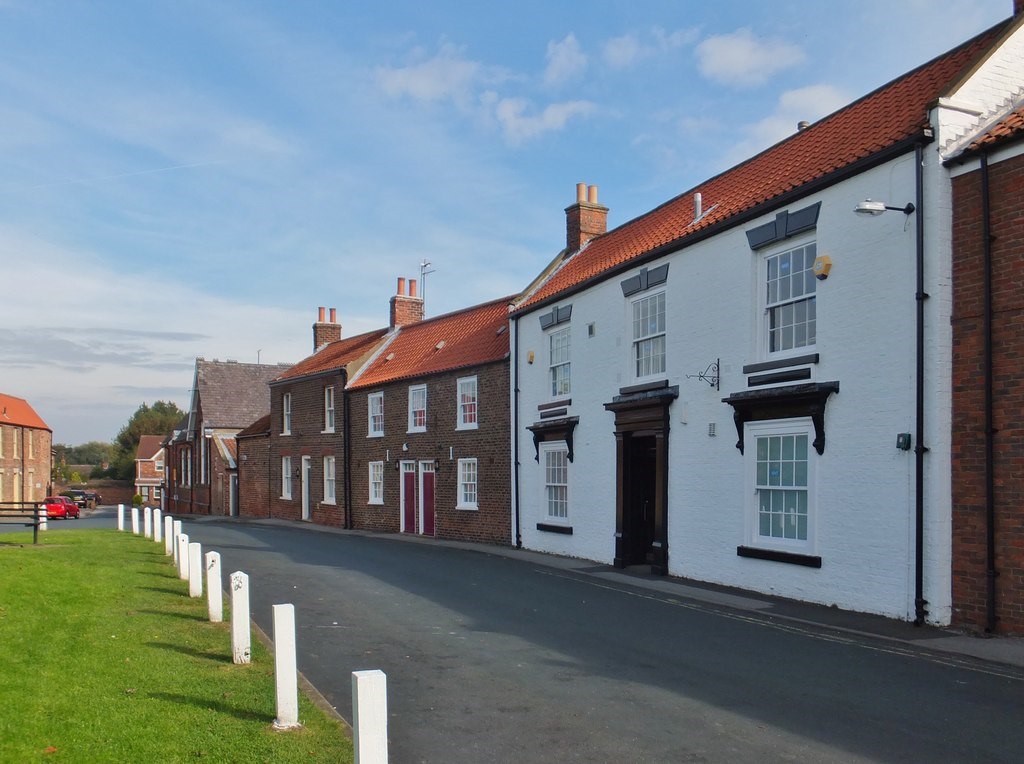 The Royal Institution of Chartered Surveyors has reported that the number of new properties for sale declined faster than it had done for two years, and the average number of properties estate agents have for sale is now 42.1, almost a record low. Property valuers are also carrying out fewer new appraisals.

Agreed sales dropped in November throughout the UK, with many agents and surveyors citing an earlier than normal slowdown prior to Christmas. There appears to be little expectation of change in the near future with sales expectations dropping at the fastest rate since June 2016, the date of the EU referendum.

Remortgaging is now at its highest level for nearly ten years.