Home / Technology News / How and what video card to choose? 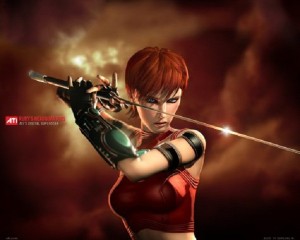 The video card (or graphics card) is nothing more than a classic piece of hardware of the PC that has the task of generating and sending to monitor a video signal. In business, however, you can find various types of video cards:

But apart from the type chosen, on any video card you can always find a so-called  graphics processor, called GPU  (from  Graphics Processing Unit), and a certain amount of video memory (which can be dedicated, that is installed directly on video card, or shared , that is subtracted from the main system memory). 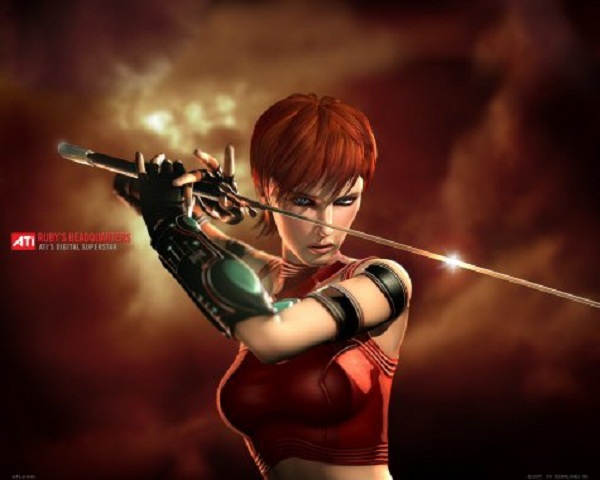 How and What Video Card To Choose?

When you are about to buy a particular video card, the specifications on which informed are truly many. Here, therefore, a simple list of what you will need to take more account of:

Finally, we have to consider also the physical size of the video card, because of the excessive length and / or width of particular models, may even keep you from installing it inside the houses (so, before you buy a particular video card, try to inform you also on the latter).