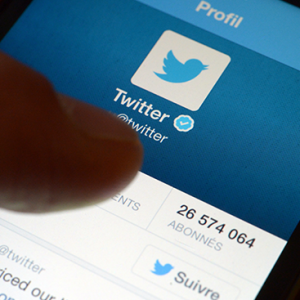 It is no secret that to get the most out of social networking brands have to be willing to respond to users, instead of using it as a channel to send messages of unidirectional marketing and monotema. However, a new report Brandwatch shows that a quarter of the world’s leading brands still use Twitter as a one-way promotional channel issuer or exclusively, instead of taking the trouble to actively engage with customers. 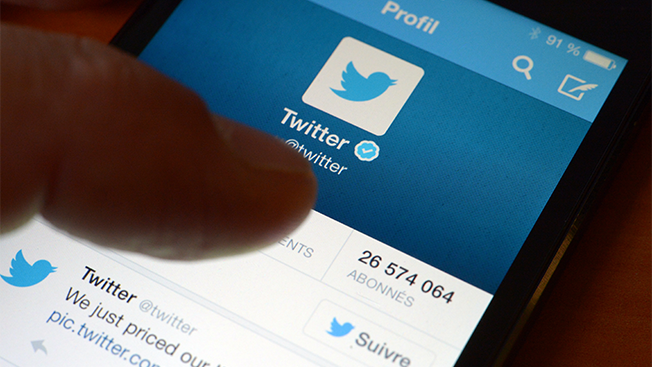 It could be a resource problem or simply that these companies see no value in using Twitter to communicate with their customers, however, some brands like Nike have demonstrated the value of customer service can lead to social media.

As for the activity on Twitter, of the 253 monitored brands, he wrote a tweet 97.6%, compared with 90% in 2012 and only 62% in 2011. More than half of these marks (145) tweeted at least a minimum of 30 times per week. On the other hand, the report shows that 69% of the largest brands in the world, used Twitter to disseminate their messages and generate engagement. Only 3% of these brands do not have activity in this account or social network.

Regarding the different types of content, the report notes that the tweets that include photos or videos generate 3 to 4 times more engagement than those without. Companies like @Notebook, @ESPN, @PlayStation and @Disney are among the brands that generate more engagement with your customers. In general, the use of Twitter among the biggest brands in the world has been steadily increasing since 2011 with 62% to 97% in 2013.

The report also shows that the number of brands that use multiple accounts has increased from 7% to 63% in the last three years. Many companies have an account for marketing messages and company news, and then another account for customer service. Of the 253 brands studied, Dell is who has more Twitter accounts (44), each is linked to a different department.

In this regard, the average size of the responsibility of the team that provides support to the different profiles of this social network, is relatively similar in countries like England and the United States. The average size per team for the management of these communities is 4 members or professionals.

As for the management platforms Twitter, surprisingly, most brands publishes tweets through the Twitter web interface, the second best option is Hootsuite, TweetDeck and followed by other platforms such as Social Engage, Radian6, …. one third of all brands prefer to use only one tool to post tweets.

Along with the fact that most brands have joined Twitter, the network users are also tweeting more than before. In 2012, half of the monitored brands tweeted less than seven times a week. In 2013, more than half reported a mimino 30 messages per week.