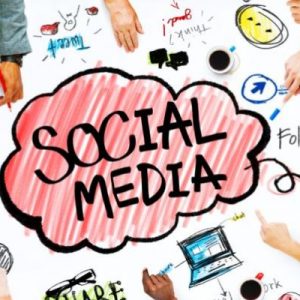 Social networks influence purchasing decisions of users and consumers, although there are large differences depending on each country. The overall average indicates that 1 in 3 consumers have purchased a product following a publication on social networks.

This is reflected in the latest survey by Ipsos Open-Xchange, produced in 24 countries. Instead, it emphasizes the low influence of social networks among American customers. The report indicates that in this country only 18% has been considered an ad in Social Media when deciding to buy a product, while only 16% have followed the instructions of publications on social networks. 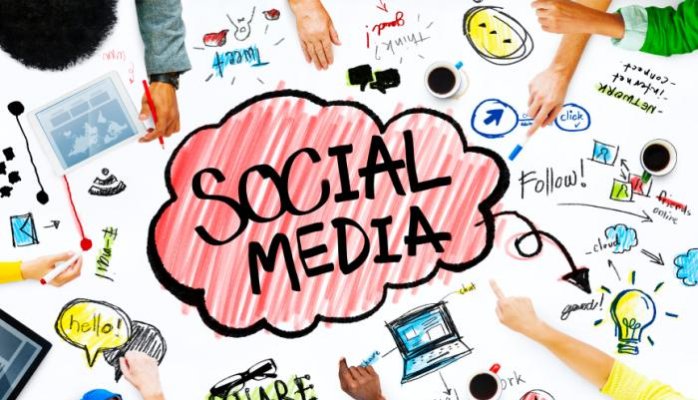 Another curious fact is that Ipsos showing the influence of advertising on social networks is slightly higher than that of publications (35% vs 31%).

The segments of the population more into account this kind of information is women and youth. In the case of females, they are up to 50% more likely than men to buy something they have seen advertised on social networking sites (22% vs 15%) and 67% in the case of publications (20% vs. 12%).

If we focus on the younger audience, the group of between 18 and 34 is about 3 times more willing to buy the products advertised on the social networks that the largest is 50 years (28% vs. 10%). In the case of publications this difference is slightly evidence (26% vs. 7%).

The influence of social networks in purchasing behavior is increasingly evident. Users choose to use them as a source of information and trends, in addition to the views and recommendations of their peers.