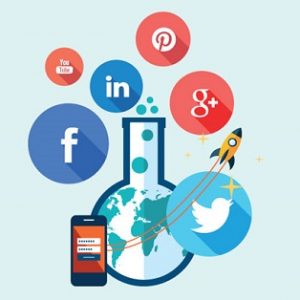 Social networks were not created for brands, were created to establish peer relationships, meet people, strengthen ties and catch up with the lives of our friends. Twitter could be a meeting with coworkers, Facebook and Instagram coffee, a meal with friends and Pinterest is like shopping together at a department store.

The adjective “social” was not put there by chance or for show. It is that networks were born as a new form of socialization of people through a virtual rather than physical contact. And the essence can not be called into question and expect to get good results. 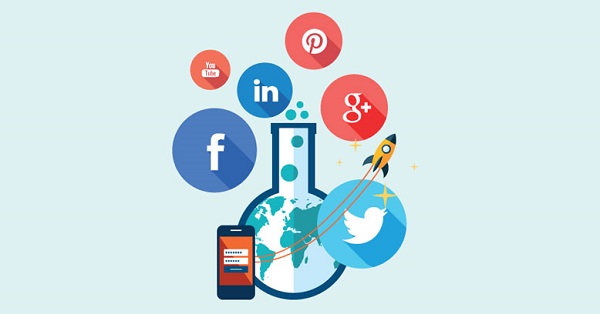 It is common to hear say that brands sales volume bringing social networking is not much or do not work for a particular sector. The error that leads them to those conclusions is, not in the social media plan, the strategy of the company, but the origin of these, in the very concept that the brand has in social networks. These are not a sales channel, have not been designed to launch commercial messages.

People seek refuge in Facebook in their leisure time (or any Minutillo you have while waiting for the elevator, according) to talk to who wants and what he wants. You do not accept that in his time, brands do not do more than try to sell their products and bombard them with advertising messages coated social good vibes. When the strategy is addressed in social networks in this light it is easy to get lost and fail.

The parallels with real life usually quite illustrative and give us the point of common sense that sometimes we lose sight of when we are engaged in business mathematics and statistics. What would one think of a stranger middle of a wedding interrupted a conversation of friends, not to provide their point of view, but to talk about himself all the time? Perhaps you think it would keep to himself, but would soon find an excuse to abandon the tedious conversation.

So the first thing to make a mark when it comes into social networking is to listen. You may find people willing to buy, but try to sell to someone who does not want to sell him get only further alienate the audience and damage their own image and social reputation.

If not look around us like digital marketing professionals. What companies consider that are succeeding in social networks? Those who have known how to talk, not talk, using their profiles to inspire and entertain their fans, who have given them the chance they take the floor, upload their photos, to publish whatever they want on their walls, which they have managed to actually create a live virtual community, no tricks or artifice, being honest with values representing its acronym. Are the companies that really have understood the essence of the networks, their social component.

It does not mean that social networks have no impact on business figures.On the contrary, always well taken reman in favor. They are the visible face of the company, which help put a face and humanize a simple acronym, which give an idea of the values and people behind. They are the reflection of the soul of a company? Maybe, it would be a good expression.

The key to success is simply to stop conceiving the social media as a sales channel and understand what they are, a great place to make friends and find defenders of our brand.