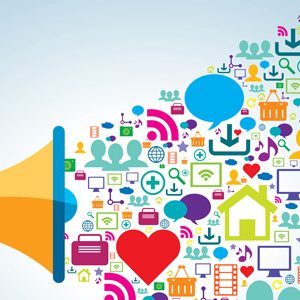 Still today there are companies that underestimate the great power of social networks, ignore their effectiveness as a communication channel between the brand and its customers. As a result, some organizations suffer serious online reputation crises, a situation that occurs more often than we think. Here is a list of the most common situations that we can find … 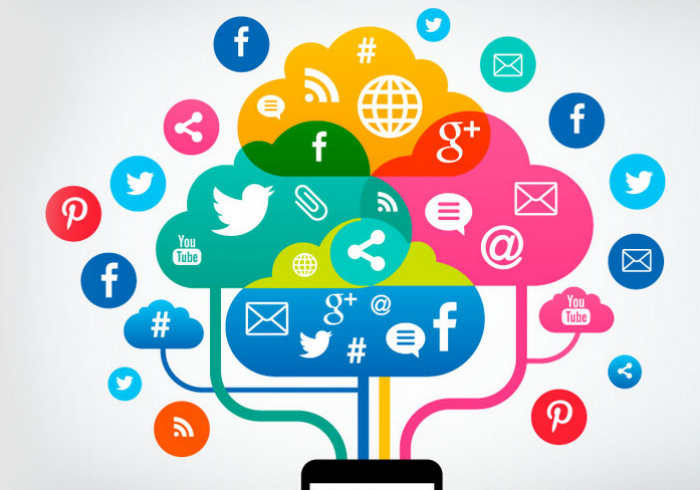 Obviate the complaints of users. The client complains, in the first instance, in the blog of the brand because the service received has been deficient. After not getting an answer, he goes to the Facebook wall of the company; with the same result Transfer your request to your personal facebook wall, this time with documentary evidence; while reiterating his complaint on Twitter, with a very appropriate hashtag alluding to the “good service” that the company has given him. The timely claim of a dissatisfied user has become a problem of considerable magnitude, which has compromised the reputation of the company and has been extended irremediably by the network.

They underestimate the power of social networks. Crisis within the organization; A problem detected in the manufacturing process of its flagship product causes that it does not meet the mandatory sanitary conditions. Fortunately, it is not harmful to health. The company decides to close in a band, emit a couple of brief statements to the press and ignore public opinion. The debate takes to the streets and splashes, obviously, the social networks, where comments, not at all pleasant, are everywhere, plaguing the social media scene.

Bad management of an attack by a troll. An unscrupulous being, a habitual user of social networks, decides one day to lash out fiercely against a hardware provider in specialized forums. The company detects it, but decides to follow its usual practice of not taking sides in the contest. The incendiary fire expands throughout the network, completely devastating the online reputation of the brand, without it moving a single finger. It is highly recommended not to feed the trolls, but do not remain impassive even after it has disappeared. It is advisable to control the different sources of fire, in order to mitigate the damage and once completed, start an arduous process of reconstruction and restoration of the lost reputation.

Inappropriate performance by the CM of the company. The Community Manager of the company, who is not aware of being acting under his corporate profile, issues his personal assessment on a topic about which the followers of the brand he represents are specially sensitized. The response of the community is immediate. An authentic storm of comments about such an inappropriate opinion is unleashed. The company is overwhelmed. This time it is not about dismissing the Community Manager, but, as spokesperson for the company in social networks, he has to come to the fore and be consistent with his actions. Subsequently, the appropriate measures will be taken against your person.

They lack their own presence in social networks. The company X does not have its own profile in social networks, does not consider it necessary to have a presence in the online medium; does not give importance to what may happen in it. It only has a corporate blog, where no comments are allowed and whose last entry goes back to ancestral times. This company is in a situation of inferiority with respect to its competence, incommunicado with its users and defenseless against possible attacks on its corporate reputation. Nowadays it is useless to stay out of social networks. Inevitably his name will appear in this scenario, so it is preferable that he is attentive and has the necessary resources to act.

They forget that social media is a two-way communication channel. The company has open corporate social profiles, but does not monitor the presence of its brand in this medium. Nor does he usually check the entry of the comments he receives through his profiles. It only limits itself to issuing with certain periodicity communications and messages, without evaluating their repercussion. He has forgotten that social media is a 2.0 bidirectional channel; where the power of the word is no longer exclusive. It has opened a door to communication that is impossible to close, so it has to learn to interact with its users and consider them as equals.

Train the spokespersons of the company in communication 2.0. In a public appearance, the main responsible of the company, blinded by his ego and arrogance, is unable to recognize his error and makes a statement full of excuses and vague data that little or nothing serve the press or public opinion. It is important that the people in charge of the company are the ones who make an appearance, but we must educate them properly so that they know how to act.

They do not know that the internal staff has a voice of their own. An employee of the company criticizes the malfunction of the same from his personal profile on Facebook. Thousands of people echo his comment, until triggering a true current of negative opinion towards the brand. It is necessary to make workers aware that they are direct interlocutors of the brand and, of course, to keep them happy and comply with all current legislation regarding occupational health, hiring and any other work aspect.

They deny the facts. The company absolutely refuses to admit that its company is going through a serious economic situation, a fact that is obviously more than obvious. Instead, they choose to try to appear normal and live on the fringes of the comments that bubble on the net. Unfortunately, the truth falls by its own weight, sinking with it the image of the brand, which will remain buried under the rubble.

The company feels hurt and attacks its opponent directly. Before a criticism of the company by a user, he decides to remove the heavy artillery and attack directly against his opponent. With this offensive posture only manages to aggravate the situation and seriously damage your online reputation. Social networks are not the scene to hold a pitched battle, but a public place open to dialogue. The users in most of the occasions approach you to demand your attention, defending their interests does not imply attacking yours. Interpret criticism as opportunities for improvement and use it for your own benefit. You will all win.

What online reputation crisis situations have you experienced? What has been your way of managing social networks? Have you succeeded in leaving?