Home / Internet Marketing / The awakening of Inbound Marketing and the new Attraction Marketing 2.0 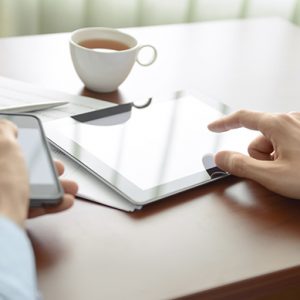 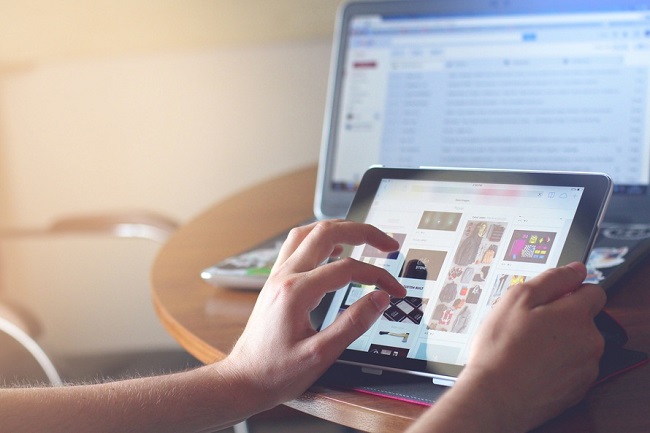 Traditional marketing simply launched the user products and services, tried to impose them on the user, while digital marketing is any strategy that makes users have an interest in the product or service instead of buying it.

In digital marketing there is a two-way communication, something that we did not find in traditional marketing to be simply a means of getting customers to buy the products. In addition, customers come to us in a relaxed and quiet way through Internet searches, references or social media, while traditional methods to reach the customer are not other than the mass media, such as radio or television.

Something we can not deny is that there has been a significant change in user behavior. Now he wants to control what information he receives and how, while in traditional marketing it is the company that commands in that sense.

According to data from Hubspot, Digital Digressions, Exact Target, Answer Lab and Leichtman Research, more than two hundred million Americans have included their phone numbers in the “do not call” lists, with the goal of not being disturbed by calls from companies advertising of any kind. On the other hand, 91% of email users have left the newsletter list to which they had previously subscribed in order not to receive spam.

Other data provided by the aforementioned companies is that 84% of users between the ages of 25 and 34 have stopped visiting their favorite websites due to intrusive and irrelevant advertising, as well as 86% zapping during advertising. Regarding email marketing campaigns, 44% of direct mails do not open.

This is what the Inbound Marketing or the Attraction Marketing 2.0 of the new digital era aims to solve , as Oscar Del Santo himself calls them, since it is based on attraction. That is to say, “it is the consumer who arrives at the product or service on the Internet or social networks on his or her own, attracted by a message or quality content and obviously of interest”.

Some of the best tactics we can follow are, without a doubt, to create relevant content and participate in social media, since good content coupled with a strong social media presence can make our brand image strongly influenced in a positive way. Smart companies are finding that this trend is increasingly on the rise, so they adjust their budgets to use more inbound marketing techniques than traditional ones.

According to the data of the aforementioned companies, 61% of marketing professionals will invest more money in inbound marketing, and the number of marketers who introduce Facebook as a marketing tool has grown by 83% in the last two years, while two of three professionals consider critical the importance of blogs in this new marketing.

We must bear in mind that 67% of B2C companies and 41% of B2B companies have obtained customers through the social network of Zuckerberg, and that 57% have done so through their corporate blog, while 42%, thanks to Twitter.

On the other hand, one of the greatest benefits of inbound marketing is its ROI, since lead in inbound marketing costs 62% less than traditional marketing, although it must be considered that tactics of this type do not only generate leads, but also income.

It is clear that marketing is changing so that the internet continues to revolutionize everything we know, buy, sell. Now we need to interact with the brand. The days of annoying consumers with advertising are over. Inbound marketing provides added value and the achievement of customer loyalty instead of simply sending a message to the heads of consumers hoping that it remains in them.