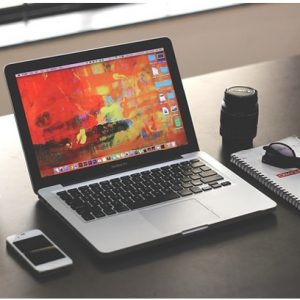 The professionals of Social Networks and those who have the task of managing communities, are obliged to optimize and dynamize multiple profiles in different social networks such as Facebook, Twitter or Linkedin. 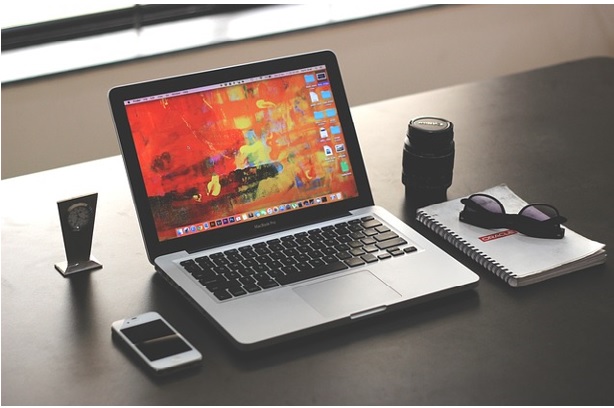 Sometimes, we have to manage different accounts of different clients, all of them of course, with their profiles on different social platforms, so it becomes essential to operate from a command center where to manage the entire flow of information. That is why platforms like Hootsuite  have become great allies of Community Managers.

Among its more than four million users worldwide, Hootsuite has in its ranks some of the most influential in the field of Social Media and Online Marketing, and, they continue to increase, maintaining a hard fight with Yammer, that reaches the 4.5 million users, while the owl tool has 4.3 million registered users.

In addition, since its appearance in June 2009, more than a trillion messages have been sent to the different platforms it supports, including not only Twitter, but Facebook, LinkedIn or recently incorporated Google Plus.

Part of the success of this platform is the ease of logging in from your gadget, so more and more users choose this way to use it, data that, provided by Hootsuite, say that the number of users who do is in continuous increase, being the users who use it via web 64% and the mobile users, 36%, being the most used phones for it, the iPhone, with 49%, phones with Android operating system, with 23 %, Blackberry that drinks 8% and iPad, with 20%.

In addition, the many features offered by Hootsuite, not only to program messages on different platforms, but also the possibility of using it as a powerful tool to search Twitter and monitor keywords or users, in addition to the statistics it offers, both in the basic plan as in the pro version, makes Hootsuite one of the most powerful tools to manage our social profiles, not to mention, for example, the latest additions, such as the system of conversations or self-programming.

All this makes Hootsuite a global network of users who use it from anywhere in the world, with the territories with the highest rate of registered users United States, with 38%, Europe with 12.5%, Japan with 10% South America with 9%, United Kingdom with 7%, Asia and Oceania with 6%, Canada with 4.5% of users and closing the classification, with 4%, Mexico and Central America, Indonesia and Africa and the Middle East.

Regarding the behavior of the users, it is possible to say that we tried to get the most out of Hootsuite, so we added different social networks to the same platform, being the most incorporated Twitter, with 48%, followed by Facebook with 39% LinkedIn with 7% and 6% for other indefinite networks.

Another fact is that the agencies use Twitter to advertise and promote their products, being Hootsuite the channel mainly used to launch those tweets, with more than 700,000 messages sent, followed by Tweetdeck, with 500,000.

All these data indicate that Hootsuite offers a huge range of possibilities to those demanding users who need to meet a need.