Home / Business / Why buyers should protect their share in a property 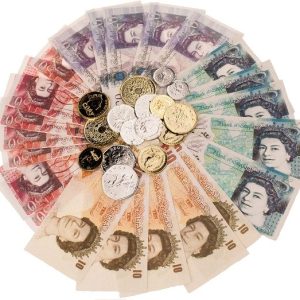 Selling a property in the event of a breakup can be a painful process and even more so if you end up losing out financially as well. To prevent this, it is vital that you ensure you properly protect your property share at all times.

It can seem hard to talk about such unromantic matters as protecting assets in the event of a breakup but these conversations are vital to prevent even more heartache if things were to go wrong.

Many people fail to do this, however, and Zoopla figures have revealed that over a quarter of people (27 per cent) who split up after buying property with a partner say they did not get their fair share in the end. 72 per cent of these said that they were treated unfairly or that their former partner got the better end of the deal.

This can mean extreme hardship if you are looking to move on, especially as the Zoopla figures also reveal that 46 per cent of women and 37 per cent of men said they were left with no personal savings when they separated from a partner. 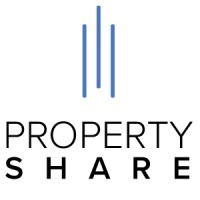 This means that almost 70 per cent of people neglect to seek out advice from experts at companies such as https://www.parachutelaw.co.uk/floating-deed-of-trust Parachute Law and leave themselves financially vulnerable if a breakup was to happen.

Experts believe that people need to take adequate steps to protect such a huge investment. To put this into context, the Zoopla figures said that almost a quarter of the people surveyed (24 per cent) paid out a complete deposit, while almost half (43 per cent) said they didn’t split this amount equally with their partner. As the average deposit for a UK first time buyer is around £59,000, this amounts to putting a large amount of money at risk.

Respondents to the Zoopla study found that 85 per cent of people do realise that buying a property is a major commitment, with many stating that it is as significant as marriage. 62 per cent of people even said the commitment is as large as having children. Yet, many still do not translate this into protecting their own investment.

Almost half of people in Zoopla’s research (44 per cent) said that they thought that they would automatically get half back because they invested half in the property. This isn’t a given, however, as marriage and children can affect the outcome. Yet, a third of people (35 per cent) didn’t even realise they should have some protection in place, such as a floating deed of trust. 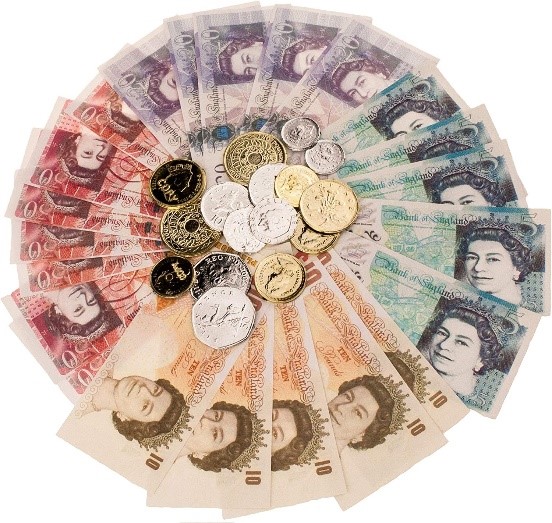 Advice about breakups and divorce is available from Citizens Advice.

Many people (10 per cent) said they didn’t want to handle the awkward conversations about potential breakups when buying a home and this is not the only conversation being avoided. More than a third of people said that they didn’t even know how much their partner earned when they bought property together, more than two-thirds (69 per cent) didn’t know about their savings, and almost a half (45 per cent) didn’t know about any debts their partner had in their name.