Home / Business / SUV Market Set to Continue to Grow in 2016 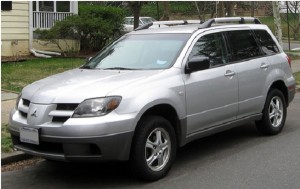 Many predict that the SUV market will continue to grow in 2016 after witnessing huge growth over the last few years. In 2014 SUV sales in Europe increased by 21%, and in Q3 of 2015 SUVs are leading the way despite strong competition from other sectors such as subcompacts.

This year global auto sales numbers will reach 88.6 million, according to industry forecasters. Small SUVs such as the Nissan Qashqai and the Vauxhall Mokka have enjoyed a dramatic increase in sales in 2015, with a 21% increase on 2014. These two models, together with the BMW X5, saw sales in Europe add up to more than 2.5 million units, according to research by JATO Dynamics.

Car leasing is proving to be a popular way to own a car nowadays, and this trend, along with the popularity of owning an SUV, means that many Leicester car leasing companies, as well as companies based in other large UK cities, now offer a huge fleet of SUVs to lease as they are so highly sought after. This trend looks set to continue in 2016 as the sales of SUVs continue to rise.

Last year we witnessed the introduction of the second-generation Qashqai, which led to the sale of 204,500 units in Europe alone. Due to the popularity of the Nissan Qashqai and other SUVs, many leasing companies such as http://leasing.totalmotion.co.uk offer customers a variety of SUVs in their fleet of vehicles available for lease. 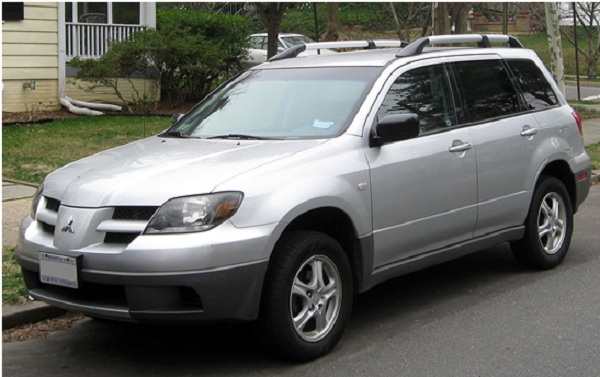 Many are predicting that the popularity of SUVs will continue to rise next year. More Leicester car leasing companies – as well as those based in other big cities like Manchester and London – will increase their offerings to ensure they meet customer demand.

Overall, SUV sales in 2014 grew by 5.3%, and one in every five cars sold in 2015 is an SUV – up by 17% from 2013. The only place that has a stronger SUV market than Europe is China, where sales accounted for 26% of vehicles last year. Europe’s love for SUVs began in 2007, when the Nissan Qashqai established a niche for cars that mix a compact SUV car with a hatchback. Next year we can expect the SUV market to continue to gain momentum, and some experts predict that sales of electric cars will also increase.