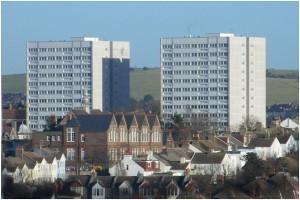 A survey carried out by The Royal Institution of Chartered Surveyors in November 2015 of estate agents throughout England and Wales has indicated that there is a real shortage of houses on the market, similar to the findings of other recent studies of this kind. This shortage is resulting in prices going up as demand remains high.

November saw an average of just 45 properties on sale per estate agent, the lowest number since records began nearly 20 years ago in 1997, and half the number available seen at peak property market periods over the last two decades. This varies across regions, with London seeing an average of just 20 properties for sale per estate agent, as compared to Wales where in excess of 100 properties are available per branch. The largest fall in supply came in Bath, with only 135 properties on sale in the city, which translates to a 42 per cent drop. This was followed closely by Worcester where the decline was 41 per cent.

Altogether, this lack of supply has resulted in the rising cost of homes, as seen by Halifax’s reports that prices had gone up by nine per cent when compared to the same period the previous year. In Gloucestershire the average house price is now over £360,000 and there is a serious lack of affordable homes.

New Government initiatives have been introduced to try and manage the deficiency in housing stock. These aim to encourage the building of new homes and there are also offers to assist first-time buyers and encourage shared ownership schemes. However, it is thought that these initiatives will struggle to keep up with demand and that prices will continue to rise for the foreseeable future. 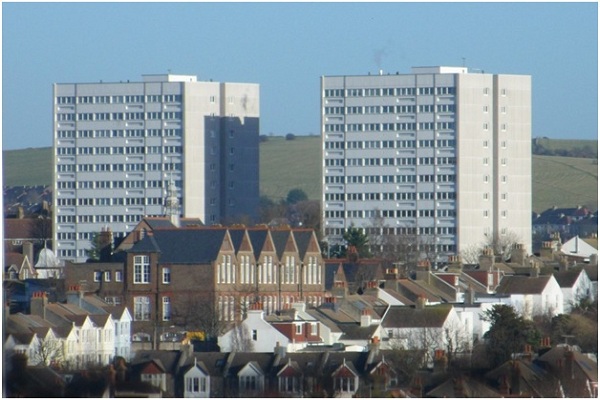 Many homeowners are choosing to stay put and make improvements to their properties instead. This might be in terms of making home improvements, for example, if security is an issue, companies like Proton Access Control install in Gloucestershire electric gates for added property protection. If extending your home is an option it could conceivably be more cost-effective than moving.

With the results of the new government measures to tackle the housing crisis yet to be seen, property prices look set to continue to rise through 2016 in Gloucestershire and the rest of the country.