Home / Business Studies / Knowing and learning from Larry Ellison: The genius who was ahead of IBM 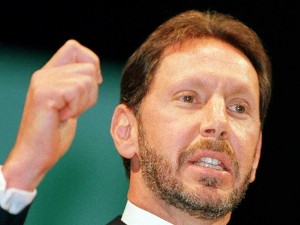 Larry Ellison is considered today one of the heavyweights of silicon valley, founded Oracle getting ahead of herself on the IBM computer software. Known for being somewhat eccentric and bring all its activities to the limit, which has led him to have more than one accident, Larry history has many interesting nuances.

He went through a difficult adolescence in which it was adopted, living with his adoptive father used to greet him with the words: “You will never amount to anything”. After going through some odd jobs he began to emphasize in the company Precision Instrument that was dedicated to the storage and retrieval of information. In 1970 Larry read an article that changed his life, he was a researcher at IBM on storing data in large tables. That would process information to be usable. 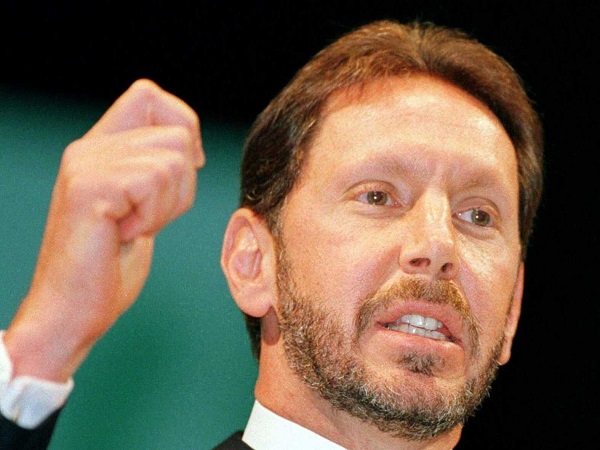 That was the start of Oracle, in 1983, was created to meet need permission Instrument software. Larry and his partners developed a language that would be called SQL (Structured Query Language) . This language is the one who made ​​millionaire Larry.

That’s when they created the 1st product that Oracle would be called and would allow companies to recover data based on any parameter. As 1st client and the CIA had paid $ 50,000 for that software. The big key to all this is that marketed this language and business software 3 years before IBM.

In the coming years grew astronomically until 1992 that was when they had to overcome major financial problems until today. The problem was based on essential points:

They allowed companies to pay in installments too lax. That caused a critical situation of “cash-flow” which eventually alters the entire activity of the corporation. There was no way to collect everything that was sold

It was here when the company intoned the “mea culpa” was fired 400 employees, was signed consultants first level to restructure the entire financial framework and finally managed to get out of that situation. Today Oracle bill $ 9,000 million.

Here are some tips and important principles as his philosophy:

1- “The most important aspect of my personality in terms of determining my success has been my authority to question the conventional wisdom, experts doubt and questioning. While that might be painful in their relationships with their parents and teachers, it is enormously useful in life”

2- “When you’re the first person whose beliefs are different from what everyone thinks and say,” I have right and everyone else is wrong. “It’s a very unpleasant situation. It is both joy and at the same times an invitation to be attacked”

4- “If money is about to run out, you have to cut your cash flow. CEOs have to make those decisions and live with them for more painful they are. We must act and act now, and act so that it suits the company as a whole, even if it means that some people in the company are your best friends have to work elsewhere.”

Viewing the history of Oracle, is it possible now to innovate a new language, develop a competitive advantage and not be swept then by companies like IBM? Are the “big players” too powerful?

Larry Ellison challenged all that, it was launched 3 years before IBM and managed to grow enough to remain on the market once all competitors had reacted. Is there hope in this regard?