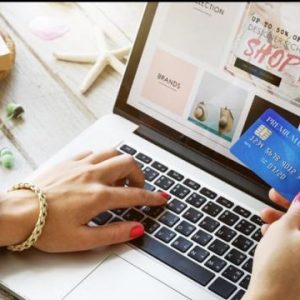 Most of the time that many consumers spend when making a purchase is invested in pre-screening products online, according to a new PoweReviews study. The report shows that 50% of consumers spend 75% or more of the total purchase time, performing the previous investigation. 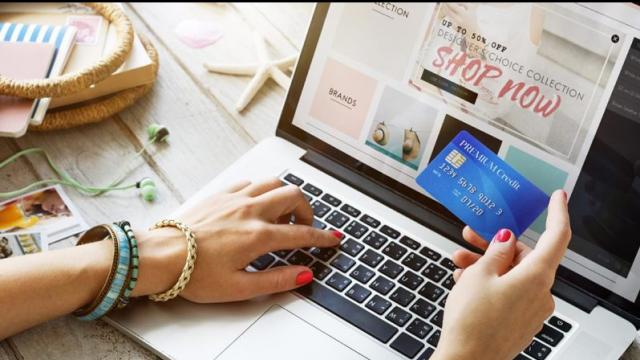 One in three (34%) buyers spend a few days doing prior research of products of intensive use, such as computers, appliances and televisions. 22% of buyers only spend a few hours doing an online research, a figure that in 2010 ranged between 24% and 29%. Only 12% of people spend a week looking for information, a figure that has fallen by 60% compared to the previous year, which stood at 29%.

When asked about the means by which they begin to conduct product research online, 44% responded that they do so through a search engine, while 33% start on a retailer’s website.

20% start at the manufacturers’ sites and only a combination of 3% reported that they start their research in social media, either after asking for recommendations on Facebook or asking a question on Twitter.

A growing proportion of home appliance buyers say that at the time of purchase, they look for a specific brand and then look for stores that sell those brands, instead of selecting the first retailer of the results, something that is applied frequently and mainly , in the buyers of ovens and stoves (44%).