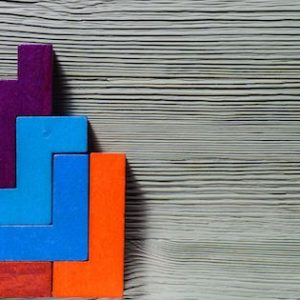 According to a new study developed by Deloitte in the United Kingdom, the multichannel consumer, that is, the one who buys their products both in traditional stores and through the Internet, by catalog or by telephone, spends 82% more than the one that only and exclusively buy in traditional stores.

Specifically and according to the data of the study itself, the average cost per transaction of multichannel consumers is about 138 dollars, compared to the 76 dollars spent by consumers who buy their products in traditional stores.

In the case of electronic products purchased through channels complementary to traditional stores, the average cost rose to 284 dollars, compared to 191 dollars that involved the acquisition of this type of product in traditional stores.