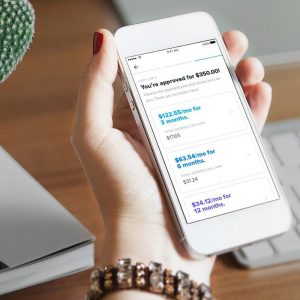 29% of consumers in the United States have made a purchase through a mobile device, according to a new report from Oracle and ATG, indicating that this figure is 123% higher than the 13% that had done it in the year 2009.

Examining the behavior of mobile purchases by age group, 40% of consumers between the ages of 18 and 34 had done some in December 2010. Interestingly, this figure decreased by one percentage point compared to July of that year. 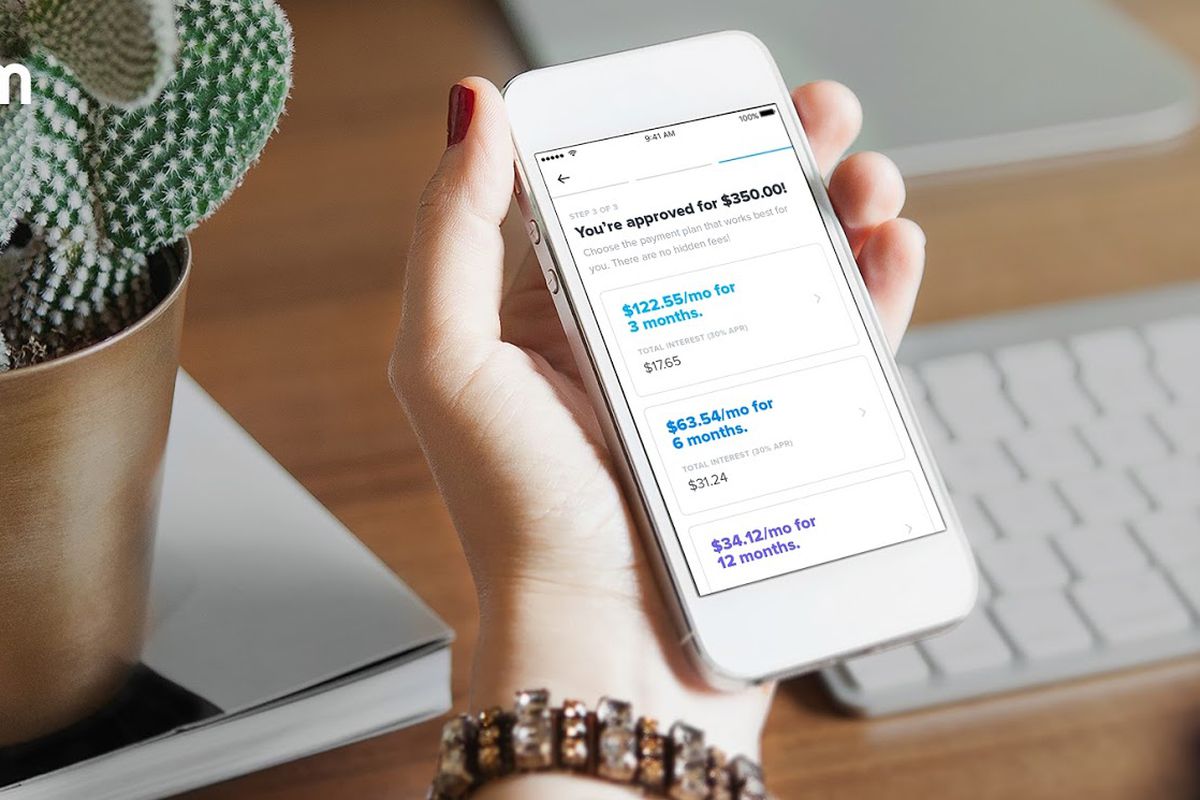 32% of men made purchases in mobile phones, doubling the figure for 2009, although it could still be predicted, as in July 2010 it had reached 29%. Meanwhile, 26% of women made a purchase with a mobile device, a smaller figure although the growth rate is higher reaching 160%.

This analysis showed that consumers in all age groups indicate their desire to be able to make payments on mobile devices, while younger users are more likely to do so.

Consumers say they are very interested in buying a product by looking at their mobile phone rather than being inside a store. The data are:

Men also seem to be more interested than women in this method of buying. 45% of men surveyed reported this, exceeding 38% of women. The percentage of consumers in the United States who use the mobile to browse and research products about those who prefer the store, grew by 78%.