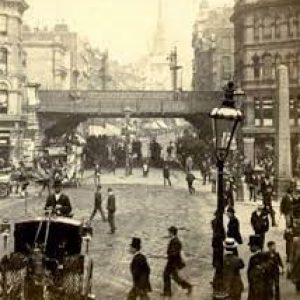 The industrial revolution in Britain was a period of time that saw significant changes – both good and bad – to how people lived their lives. A period of social change and of change in the working lives of people as well of course as great technological and scientific discoveries which went on to change the world. Many of these are things that we still use today. Here are a few of the inventions and the scientists and inventors behind them that went on to change the world… 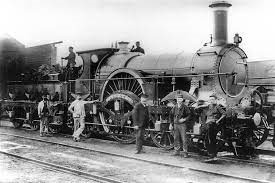 Hydraulics – Hydraulic power was first thought to have been used as far back as in Ancient Greece, but it wasn’t until the Victorian era in Great Britain that it really started to take off. Businessman and scientist William George Armstrong created many hydraulic powered machines, with one even powering Tower Bridge in London! Today, we have him to thank for modern machinery like this hydraulic power unit https://www.hydraproducts.co.uk/Hydraulic-Power-Units

The Steam Engine – Steam power is synonymous with Victorian Britain and the Industrial Revolution, and it is thanks to Scottish scientist James Watt who created the first steam engine. He paved the way for the steam trains which would carry the goods around the country as well as people, and of course the machinery powering the factories. 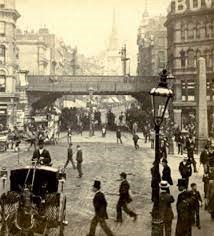 The Spinning Jenny – This machine was created by James Hargreaves. Allegedly named after his daughter knocked over his spinning wheel which gave him the idea of a design which would revolutionise the whole textiles industry by turning many spindles all at once.