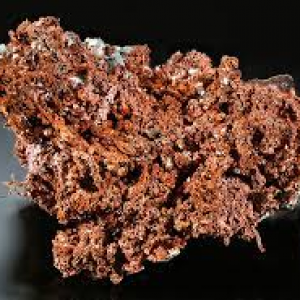 Copper has been around for a very long time and it is actually found in ores. It is thought that a large proportion of copper is found naturally in igneous and sedimentary rocks on Earth. Human beings have been using it for well over 8,000 years and the smelting of the ore into metal has been taking place since 4500 BC. Today we use it in a variety of different ways including in the production of 15mm Copper Pipe that can be found from places like https://watkinspowis.co.uk/products/copper-pipe-fittings-and-press-systems/. 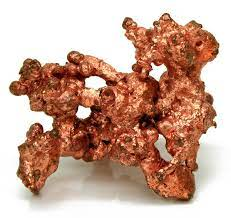 There are lots more interesting facts about copper and here are just a few of them for you to have a look through: 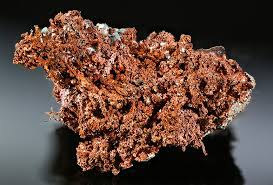 Following on from the discovery that copper could be smelted was the creation of copper alloys which occurred by mixing copper with tin to create bronze. This turned out to be a metal that was even harder in structure than the original tin and copper that were mixed together. It was this discovery that led to the Bronze Age in the United Kingdom up until around 1200 BC.