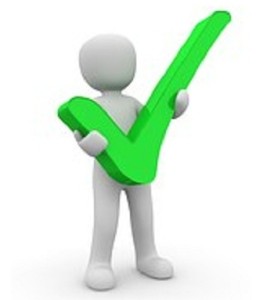 American SEO specialist MOZ has recently released its findings on which brands were hailed as winners and losers in 2015 in terms of Google rankings. The results make for interesting reading.

According to the specialist SEO tracker, last year’s biggest winners in terms of absolute gains in total page-one Google real estate include a majority of well-known global brands. Amazon was ranked as making the biggest gains, followed by Etsy. Google-owned YouTube and Google Play also achieved significant gains during 2015.

As well as looking at absolute gains, Moz has analysed brands according to how much they have improved compared to the previous year. Etsy proved to be a clear winner in this category, showing a massive 156% gain, whilst popular social media site Instagram also saw a whopping 123% gain compared to 2014. According to Moz, both of these brands more than doubled their page-one Google real estate. 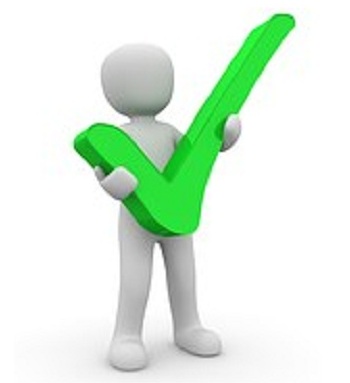 Not all brand names made positive gains in 2015, however. According to Moz, social media giant Twitter took the biggest absolute loss last year, amounting to a drop of 0.71% and a drop in rankings from number 6 to 15. Moz argues that the loss by Twitter may not be a true reflection, however, as it doesn’t take into account that Twitter and Google struck a deal last year to display tweets in search results.

Other brands to lose out last year included Wikipedia, eBay, Pinterest and Yelp. Two government sites also came out as losers, including the Internal Revenue Service (IRS) tax office and the NIH’s National Library of Medicine.

Moz believes that, based on the overall results, Etsy is the leading success story from this research. Jumping from 81 to 31 in overall position, ranking number two in the total gains and more than doubling its Google page-one real estate compared to last year, the Etsy brand is riding high.

If you want your brand to shine like Etsy, the first step is to ensure your site is well designed. Consult experts such as www.ma-design.biz, who offer web design in Cheltenham and elsewhere, for professional design advice.

Put efforts into your SEO strategies, too, and you could see your Google rankings climb so that your brand can also become a winner year after year.