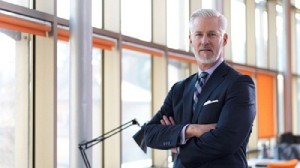 Text message marketing isn’t designed to reach only millennials. Baby boomers are a target-rich environment, ready and willing to opt into a well-made marketing campaign. But to do so, you need to know how to reach boomers effectively.

Here are some things you should know about targeting boomers with text message marketing.

WHY TARGET BOOMERS IN THE FIRST PLACE?

The article “Text Messaging: It Isn’t Just for Millennials” tells us that people aged 50 and over are starting to catch up to young adults and teenagers when it comes to mobile device usage and text messaging, according to the Pew Research Center. The younger generation has a near 100% usage while boomers have a little over 80% mobile usage.

This news is especially important when you realize that boomers control about 70 percent of America’s disposable income. Still want to overlook them? I didn’t think so.

So, when you target boomers, here’s what you need to keep in mind. 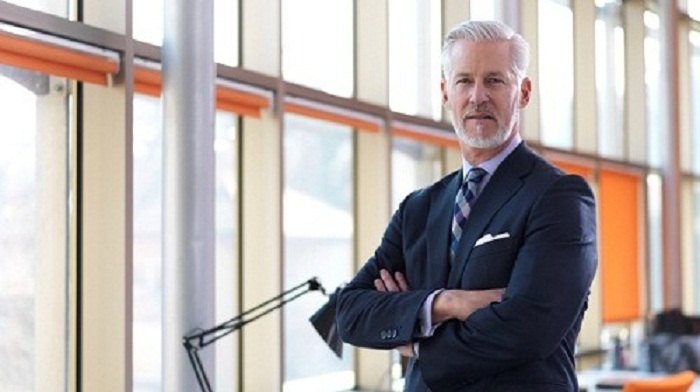 IT’S NOT ENOUGH TO PROMISE A BARGAIN

Any boomer who has been even halfway paying attention through life knows that you get what you pay for. Dangling low, low, prices in front of a boomer means nothing if the product advertised is a piece of crap. Boomers want quality, and what’s more, they like service.

Think about it: they’ve spent most of their lives working and raising a family, and many of them probably still are to one degree or another. Having someone else do the legwork and heavy lifting is very appealing indeed.

REMEMBER WHERE THEY CAME FROM

It seems that every generation is called some form of selfish or self-absorbed, and the boomers are no exception. After all, they are the generation that gave birth to the term “The Me Generation”. That attitude has not gone away; it’s simply evolved over time.

If you think about it, this point meshes nicely with the previous one, particularly regarding the service aspect. They are willing to spend money on service and pampering because they’re the ones who back in the day were all about concepts such as self-fulfillment, self-actualization, self-realization, and any other permutations of “self” that you can come up with. Talk about entitlement!

So if you want an especially effective approach, go with “you deserve this”.

Boomers are no hurry to consign themselves to a life of nursing homes, shuffleboard, and staring off into space with their mouths open. Their refusal to grow up would make Peter Pan envious. That’s why approaching them with concepts like “old”, “elderly”, “aged”, or “you won’t be around forever” are poison in a successful boomer-oriented campaign.

That’s why an effective boomer-oriented campaign needs to emphasize that there’s a lot left of life to live, and it doesn’t mean having to slow down. The ideal boomer has not only a long life but a good quality of life.

Remember, the boomers are the original rock and roll generation. They don’t want those dusty old concepts that Madison Avenue used on their grandparents. These are the people who saw all the good bands. “Never too old to rock and roll” isn’t a cliché. Well, okay, maybe it is, but clichés come from truths.

In other words, campaigns should be fun, cool, and sometimes maybe even sexy (whoa!).

One truth that emerges clearly from all of this is that you need to have different approaches prepared for boomers and millennials. Just remember that boomers aren’t ready to go quietly into that gentle night; they want to take that night and rock and roll in it. All of it, and party every day.

If you’re looking for some general insights into text message marketing, check out “5 Astonishing Weird SMS Myths And Misunderstandings”