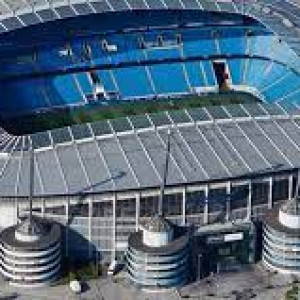 The clamour for property in Manchester and the surrounding area continues to grow as the city attracts more investment and an increasing number of big companies.

The town of Littleborough is approximately 12 miles northeast of Manchester and has become popular with those working in the city centre. It is located near the foothills of the South Pennines yet is less than 20 minutes from central Manchester. There have been several recent substantial proposals by developers to build homes in the Littleborough area.

The largest of the proposed developments is Bloor Homes’ plan for around 300 new homes near Hollingworth Lake, a popular Greater Manchester beauty spot. The plans also include a proposed new car park at the lake, walking and cycling infrastructure, and a number of green spaces. This proposal was submitted to the Planning Inspectorate in February 2022 and is still awaiting approval. 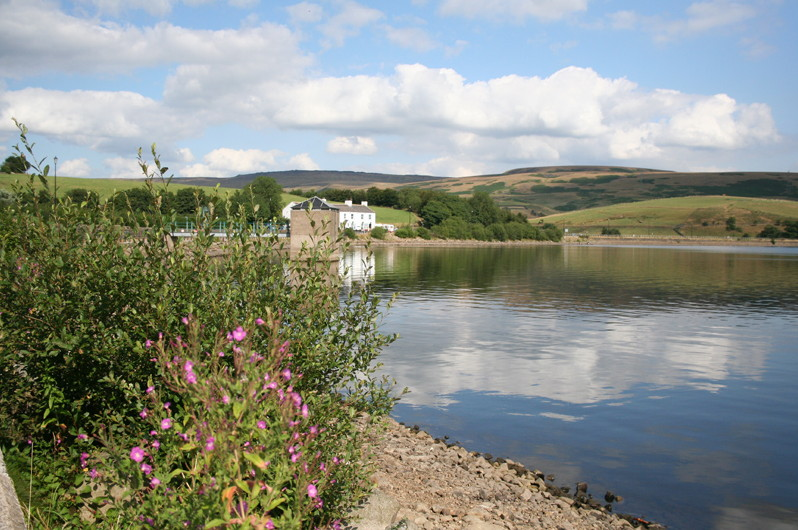 The second largest is Taylor Wimpey’s proposal to build 199 new homes on fields located to the west of Smithy Bridge Road. This 35-acre plot is within an area that is marked as ‘protected open land’ by the council. This proposal has been updated by the developer following a significant number of objections to a previous application. The new plans show that there will be a mixture of two, three, and four-bedroom homes as well as new public green spaces. There is some controversy, however, as no affordable housing has been included in the scheme.

The third largest proposal is from developer Russell Homes and is for 62 properties on land to the west of New Street. The proposal is for a mix of houses on a plot of nine acres. 10 of these properties are to be classed as affordable or social housing. The developer has also promised to retain natural vegetation where possible and to include an area of informal open space.

If you are looking for someone to provide you with a home buyers survey Manchester, there are plenty of expert conveyancing firms such as Sam Conveyancing who can assist in organising a survey.

As we briefly mentioned above, Manchester is becoming an increasingly popular place to live/relocate to. There are many reasons for this.

Manchester has great transport links and a highly-regarded metro network. It has direct rail services to major cities, including London, Liverpool, and Birmingham. It is also home to the third busiest airport in the UK, and the nearby M6 runs all the way to Rugby (South) and Glasgow (North).

The relatively low cost of living is a major part of Manchester’s attraction, with property costs taking up a much smaller percentage of income than in many other major cities. The average sold price for a property in Manchester in the last 12 months is £240,998 . This is considerably lower than London.

Manchester is known for its music scene and there are also a number of great museums/galleries in the city that often get less coverage than they should. 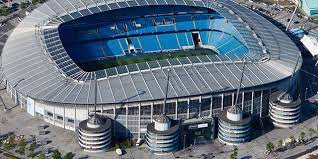