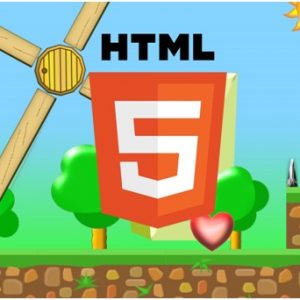 The internet is reaching into every part of our lives, even beyond all the devices we use or carry to access it. 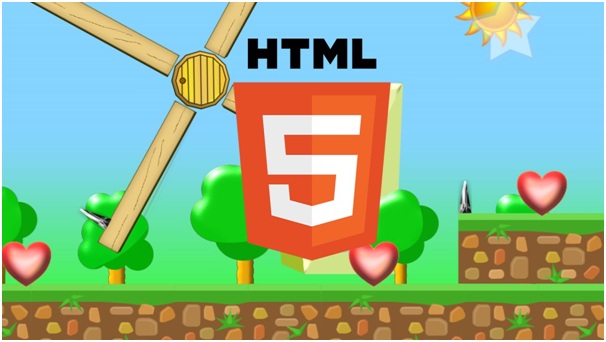 Real-time strategy game developers, online video slot designers, first-person shooter designers and others recognise the benefits of using HTML5 for web-based game development. Not only does HTML5 make web-based games accessible through more types of devices but also the open standards of the web, together with the support from big companies such as Google, Microsoft, Facebook and Apple, mean that the web as a platform will continually improve.

Rob Hawkes, who used to work in the gaming side of Mozilla’s developer community, says HTML5 should be embraced in game development. Games built for one platform that are then ported to another don’t always behave as expected, he says, and the mindset of testing whether the web is ‘good enough’ to handle games designed for iOS or consoles by porting them to HTML5 does not make sense.

This is not to say that porting is a bad thing, as it is much easier than rebuilding a game for a different platform from scratch; however, one of HTML5’s greatest advantages is its versatility in that the games can work on all current devices. Barring some tweaks to ensure flexibility for screen size, input types and audio, it is still much better to build a game from the ground up in HTML5 than having to do a complete port for each additional platform.

Game developers such as http://www.revolvergaming.com HTML 5 Game developers couple HTML5 with powerful cross-platform game engines such as Unity 3D to increase the chances of players being able to access and play their games on their devices of choice, including mobile.

With the explosion of gaming on mobile devices in recent years, it seems nonsensical to develop a game that won’t work on tablets or mobile. HTML5 means you can keep these platforms in mind as you develop and increase your audience when building your game; in addition, with the power of the hyperlink, your game is likely to get more hits, especially through social media apps.

The web’s true strength and that of its current standard, HTML5, is its universal flexibility. Gameplay that is seamless over all devices and platforms is becoming a reality.