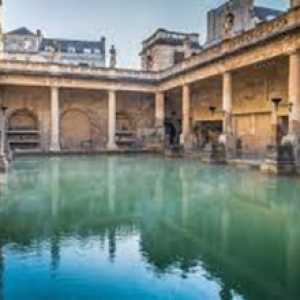 One of the things that is very important, particularly at this time of the year is keeping our homes warm. Throughout the winter, a cold home can cause all sorts of health problems, particularly for elderly people and young children and babies.

Thankfully, we have many ways we can heat our homes in this modern era – if we have a problem with our heating, we can simply call an expert like this boiler installation Cheltenham based company HPR services. 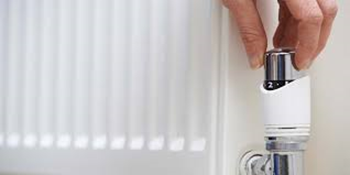 The first central heating was created in ancient Korea – this is over a thousand years ago! This first heating worked by lighting a fire on a stone which would then travel through passageways around the home, to keep various areas of the house warm.

The Romans also came up with a heating system similar – they didn’t only heat rooms with it, they also used it to heat the famous Roman Baths. Unfortunately, after the Roman empire fell, the systems that were used were also lost. 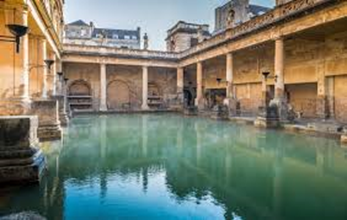 It was then not until the 19th Century that Angier Perkins, an American inventor first came up with the idea of using steam powered heating – the first of the modern-day central heating designs that we know today. In 1855, a Russian inventor San Galli came up with the idea of a radiator, and central heating as we know it really started to take shape.

By the mid-20th Century, central heating had started to appear in modern homes, and is now a part of most homes in the UK.