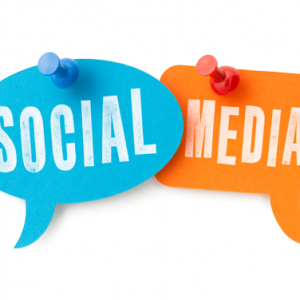 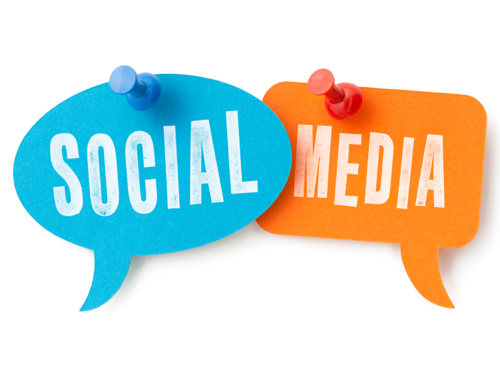 It contributes to improve the relevance of the mark (85%) and improves the SEO (55%). The social networks increase the notoriety and diffusion of the mark. In addition, the greater its presence in social networks, the more it increases its visibility for search engines. 2 of cad 3 of these professionals destines at least 6 hours a week in this medium, to the management and maintenance of social channels.

Increases web traffic (69%). The actions in social networks arouse the interest of the users to know more aspects about the brand, reason why they decide to visit its web to extract this type of information.

It allows to know better the market in which they move (65%). Undoubtedly, it favors the rapprochement between the brand and its audience, as well as providing data and high quality information about the personal tastes of the target audience.

Reduces costs (46%) and increases sales (40%). It is possible to develop an effective marketing strategy in social networks at a significantly lower cost than traditional media such as television require.

What does the future hold?

In the future, companies are planning to strengthen their commitment to social networks. Interest in video marketing will increase; A method closely related to the reinforcement of its presence on Youtube, where 76% of the marketers are determined to reinforce its presence. Currently only 57% of them rely on it in their social marketing strategy.

Facebook, the undisputed queen of social networks, which 92% of companies now give a special role, will receive a greater impetus from 72% of the respondents.

Twitter remains the second option for 72% of brands; A position in which it will remain, receiving support from 69% of the study participants.

Blogs will also strengthen their presence, with a firm commitment by 68% of companies.

Meanwhile, the rest of social platforms arouse some interest for the marketers, but they themselves recognize that they need to know them better, in order to get more out of them. Google+ is the one that generates the most expectation, 70% of companies want to know more about it. In general the professionals recognize that it is a means in continuous evolution, reason why it requires of constant formation and dedicate time to its study.