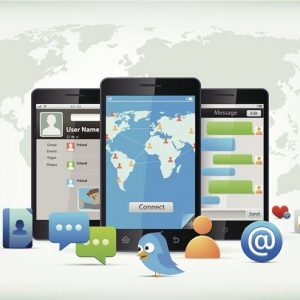 Sampling is a well-known direct marketing strategy that basically consists of sending free samples of product to the customers who previously requested it, and who could now have gone a step further, taking advantage of the power of the media and social networks. 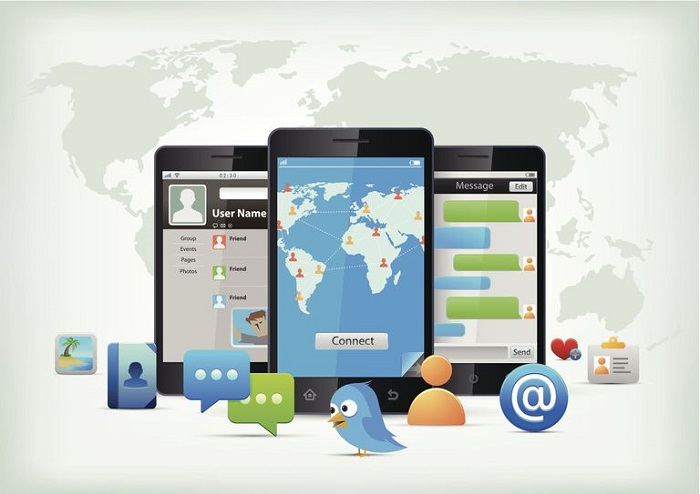 Surely more than once you’ve seen an ad on TV that invited you to enter the company’s Facebook page and request your free sample. It is a very simple and effective technique, which also manages to break down the increasingly fragile barrier between online and offline media. But this practice can still be more productive, if we get the users of these product samples to recommend it in social networks.

You’re already seeing … your Facebook wall plagued by positive comments from people who have really tried your product, the hashtag of your promotion becoming trending topic? With all that means in terms of notoriety for your brand and influence for the friends of those who have spoken publicly in your favor, can you imagine? Well, it’s just a question of trying.

In the United States, as always, they are one step ahead. Here are examples of such actions. The project is called Smiley360, and has been carried out by a startup located in New York, which aims to create a community of influencers who think about the products of the brands that contract their services. As an example of their actions, the BIC 4-color bolt or the “Juicy Bird Mission”, which incited the users to try a soy sauce on the turkey of Thanksgiving, stands out.

The important thing of this type of initiatives is to attract people who match the target public of the company, and that in turn are active in social networks; It is useless to make an important investment in getting samples of products to users who do not have any interest in the product or whose activity in the Social Media shines by their absence.