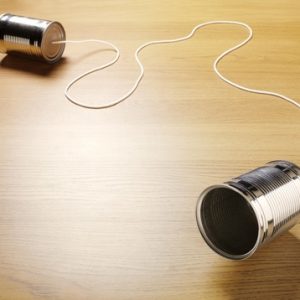 The workers of the company already use social channels in their day to day, to communicate, establish new contacts, keep informed or share information, among others; Which has allowed to prove that it favors its creativity, roductivity and collaborative spirit. The next step is that these practices also become part of your day-to-day business. 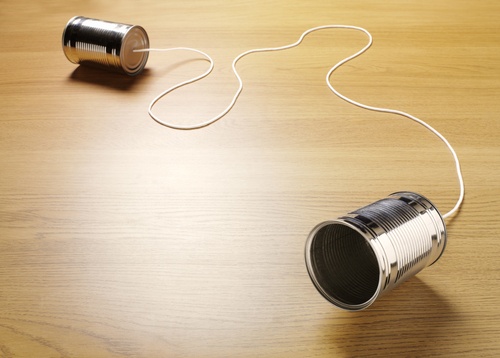 This would also mean considerable savings in the organization. The McKinsey report reinforces this theory and has even valued the economic impact of applying new technologies to the company’s internal activity. The study says that you could save between $ 900 and $ 1.3 billion in the United States alone, by applying the most common Social Media tools (blogs, microblogging, social commerce, wikis, forums, crowdsourcing, clouding, social media )

Another relevant fact is the fact that this new form of communication can improve the way of selling, taking advantage of the potential of social influence. This implies reinforcing the value of the employees of the company, both their know-how, their network of contacts, or their relevance as a professional in the sector. It is about taking care of the personal branding of each member of the company, and making their potential reverts in favor of the company.

In this way multiple benefits are obtained by both parties

On the one hand the employees see that the company recognizes its value, so it reinforces its spirit of belonging to the brand, which is reflected in the result of its commercial activities, and a greater effort to surpass themselves, which implies Greater productivity.

On the other hand, the company can boast of having a high value human capital, which favors its online reputation, which can promote the loyalty of its clients. In addition, the productivity of its employees positively reverts to the profit account.

These changes are not easy, but worth it. When breaking with the usual practice, there are always insecurities and fears; As it is the fact of exposing in the online medium the data of the company, favoring a public opening, with the implications in terms of security and privacy that this supposes, in addition to the determinants in terms of information management, not to mention Of resistance by the internal bureaucracy and the conservatism of the high spheres. However, the balance is on the side of new technologies, so it is worth the effort.

Do you already use the social tools in your company internally?