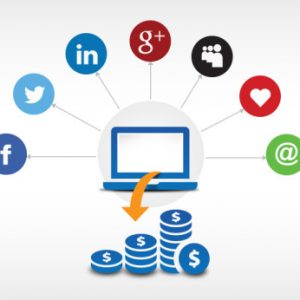 To those of us who are socially dedicated to social media (and we are getting more!), There is something typical of many other jobs: we focus on specific aspects, new tools and applications and the recurring updates of Facebook and company that We sometimes lose the perspective of the brutal impact that the media and social networks have had and are having in our society. As a sample button: thanks among others to the impulse of pioneering journalists like Melchor Miralles or Josep Pedrerol, it seems to us unthinkable in today that a radio or TV program does not have a Twitter account or that the audience can not interact with The program and its presenters by this and other means in real time. And what about the proliferation of QR codes, the geolocation captained by Foursquare. 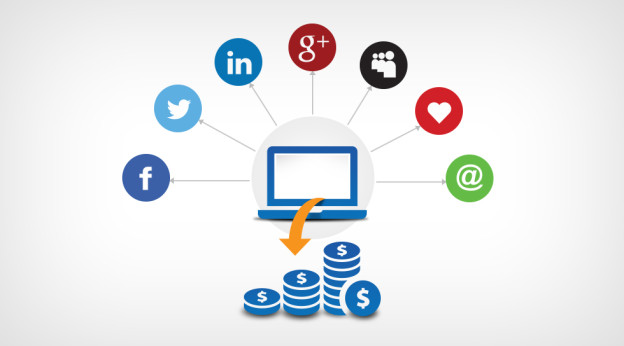 If we can not doubt the profound transformation undergone by the social media, the question we are now asking is: does this transformation contribute to a better world (read: more solidary, safer, more peaceful, more democratic) Or are social media one more economic instrument with a terrible and fearsome ‘dark side’ whereby governments can control citizens increasingly insidiously until we reach an Orwellian scenario of ‘Big Brother’ in which privacy is A vague memory of the past? The American philosopher Ken Wilber has offered a convincing answer to these and many other burning questions about social media: As all technological innovation, he explains, are in themselves neutral and will open the door to magnificent new opportunities and, in turn, to dangers that we can not even now imagine. The example that Wilber offers us ditches the debate for extremists on one side or the other: nuclear power, a quasi-inexhaustible source of electricity at the same time as technology dirty by its waste and destructive where it has been applied to the military plane.

What Wilber also indicates to us is something that is often overlooked: that the medium changes the rules of the game of activity. ‘Whatsappear’ with a Smartphone is effectively communicating with another person, but the medium and its characteristics make that specific type of communication quite different from a normal phone call due to the conditions of the application itself and its immediacy. The same can be said of social media as a whole: they are an evolutionary leap and a point of no return in personal communication, more and more in corporate communication and who knows if soon in marketing and marketing if many follow The wake of Twitter and open the doors to you can buy and sell by using hashtags or pads as already happens with American Express in USA.

History is like an arrow that seems to be directed toward a purpose sometimes unknown to us to the future – as Hegel told us – and the Internet and social media seem to play a preferential role for much of the transformative momentum of our society in this time in The one that has touched us to live. Without wishing to minimize the dangers of a perverse use of them, we must emphasize that they contribute to a greater interconnection between all of us, facilitating that we can have access to people and opportunities that were previously impossible to reach, cement the relationships Already existing with our friends, colleagues and family,

We are moving by leaps and bounds to a scenario that we could describe as ‘total interconnection’: we will all have one day at our disposal quick and easy access (who knows if free?) To the data and profiles of the rest of mortals. In itself this will be one of the foundations of globalization and may one day not far from the end of the model of ‘nation-states’ that have made humans stay organized in teams that compete with their neighbors for limited resources Instead of contributing and cooperating universally for the common good. Gene Roddenberry, creator of the Star Trek saga, Dreamed of a world in which there were no more divisions between us and capitalism had ceased to make sense since we acted spontaneously guided by our best impulses and not by the brutal selfishness that canonizes our current economic system. Let’s hope that social media is the first step towards that better future: it is in our hands.