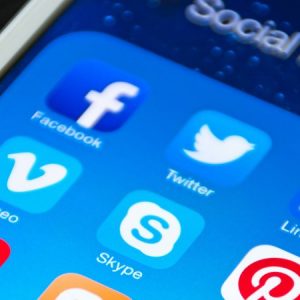 There are a growing number of brands willing to invest money in Social Media this year, because the campaigns have repeatedly shown that its reach and ROI is greater than that obtained by traditional advertising methods. But, they face a problem as it becomes increasingly necessary to hire a social media expert with SEO skills, and the number of qualified people is significant lower and reduced at this time.

The reality is that Social Media strategies and social media for many continue to be a ‘misunderstood concept’ despite being used daily throughout the world for many purposes and objectives. Among them, SEO also plays a dominant role in the success of campaigns developed through social media, but many brands are still in a situation of inexperience in vital aspects related to online marketing. The dynamic growth of the web along with the opportunities to reach a wider audience, are driving the need to have gurus and true external professionals who can also focus on technical aspects.

The big companies before this, can not afford to spare money in social media and therefore salaries also continue to grow in times of work chaos, as marketing efforts and the benefits of a successful campaign far exceed the costs associated with hiring an expert in SEO and Social Media.

Another reason for this increase in salaries is the amount of time the campaigns remain online. The web is a constant source of information, which should be up to date with trends. Spreading these efforts among current employees is not logical compared to the heavy workload, so a large investment is not less when the performance of a successful campaign is much greater.

Social Media expenses in the US: