Home / Reviews / Why is Ireland’s National Flower a Shamrock 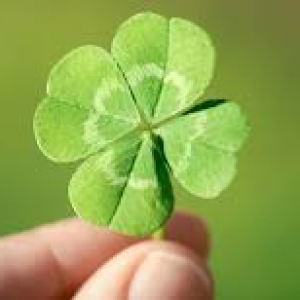 Every year on the 17th March the Irish culture celebrates St Patrick’s Day. It has become an international celebration with people all over the world joining together with family and friends and sharing their ST Patricks Day Gifts. If you aren’t sure what to buy your loved ones you can shop ST Patricks day gifts here. During this celebration you are bound to see lots of green and lots of Shamrock. 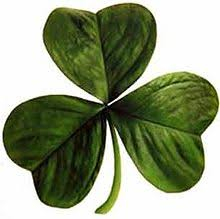 The three-leaf clover is the national emblem of Ireland and it has been this way for centuries. According to Irish tradition, when Saint Patrick converted the Irish to Christianity in the fourth century, he used the shamrock as an icon to justify the Holy Trinity to nonbelievers as it has three leaves, one for the Father, one for the Son and one for the Holy Spirit. This helped to keep the importance of the number three going in religion.

After Patrick’s death, which is thought to have been on the 17th March, this folklore became ingrained in the popular consciousness. Around the 17th century, the shamrock’s significance started to align with religious celebrations of the saint’s feast day: even poor people wanted to look good at church, and fortunately for them, a suitable adornment was growing on the ground outside their homes.

The tradition of wearing a shamrock grew in popularity over time and we now see them all over Ireland in one form or another.