Home / Reviews / Which are the best places to invest in property in the UK? 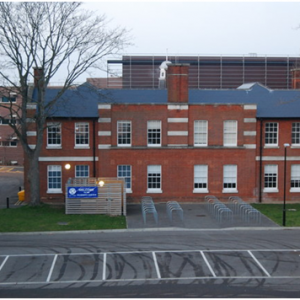 House prices in the UK are notoriously difficult to predict at the best of times, and these are far from the best of times, with a softening economy, the recent general election and a lack of clarity around the outcome of Brexit combining to generate a degree of uncertainty. 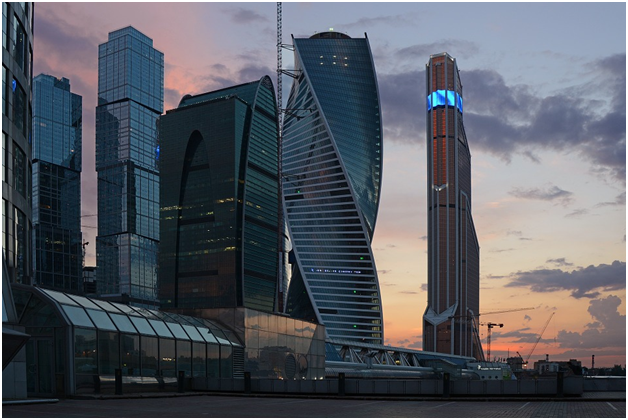 Despite the confusion, property experts have consistently forecast that prices will rise by an average of around 2 per cent in 2017 because the country’s shortage of residential real estate for sale supports the market and prevents its sudden decline. Underlining this point, the latest Nationwide house price index confirms growth of 1.1 per cent in June.

Going beyond this year, what can investors expect? Barclays recently set out its expectations for 2017 to 2021 and it makes for fascinating reading.

Despite recent wobbles, the cost of a house or apartment in the capital will rise by a healthy 11.88 per cent in the coming four years thanks to a vibrant jobs market. 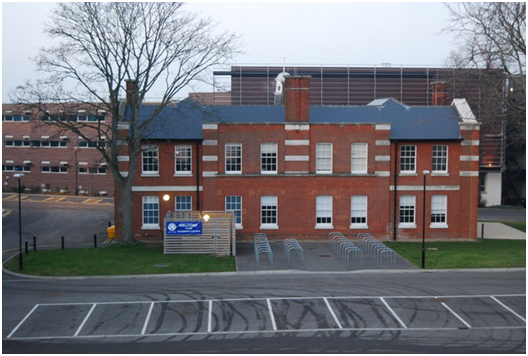 The area’s housing, while increasingly expensive, is more affordable than in London and is attractive to those who work in and commute to that city. Prices are pencilled in for 9.38 per cent growth.

Enduringly popular with owner-occupiers and investors alike, this region will be record an impressive 8.74 per cent uptick in house price inflation between 2017 and 2021.

A robust economy and great transport links with London will underpin growth of 6.67 per cent in the East Midlands.

Continuing prosperity in this part of England should ensure inflation of 5.88 per cent.

One of the most beautiful areas of the UK, Scotland is popular with house hunters, and the cost of a home will consequently be hiked by 5.88 per cent by 2021.

One of the regional gems in Britain’s crown, the South West will report growth of 5.1 per cent. Prices in certain spots, however, will experience even greater increases. Bath estate agents http://www.pritchards-bath.co.uk/ will, for example, confirm the rapid pace of inflation in that lovely city.

While these sorts of rates of growth are not anticipated for the remaining parts of Britain, all areas can expect at least some price rises. This is great news indeed for investors.