Home / Reviews / What will the new migration system mean for construction firms? 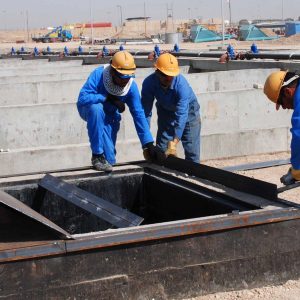 Changes to UK immigration rules were published in January, spelling out a points-based system. Ostensibly, the system will be based on skills – but in practice, salary – and it could create problems for industries accustomed to low-paid migrant labour. 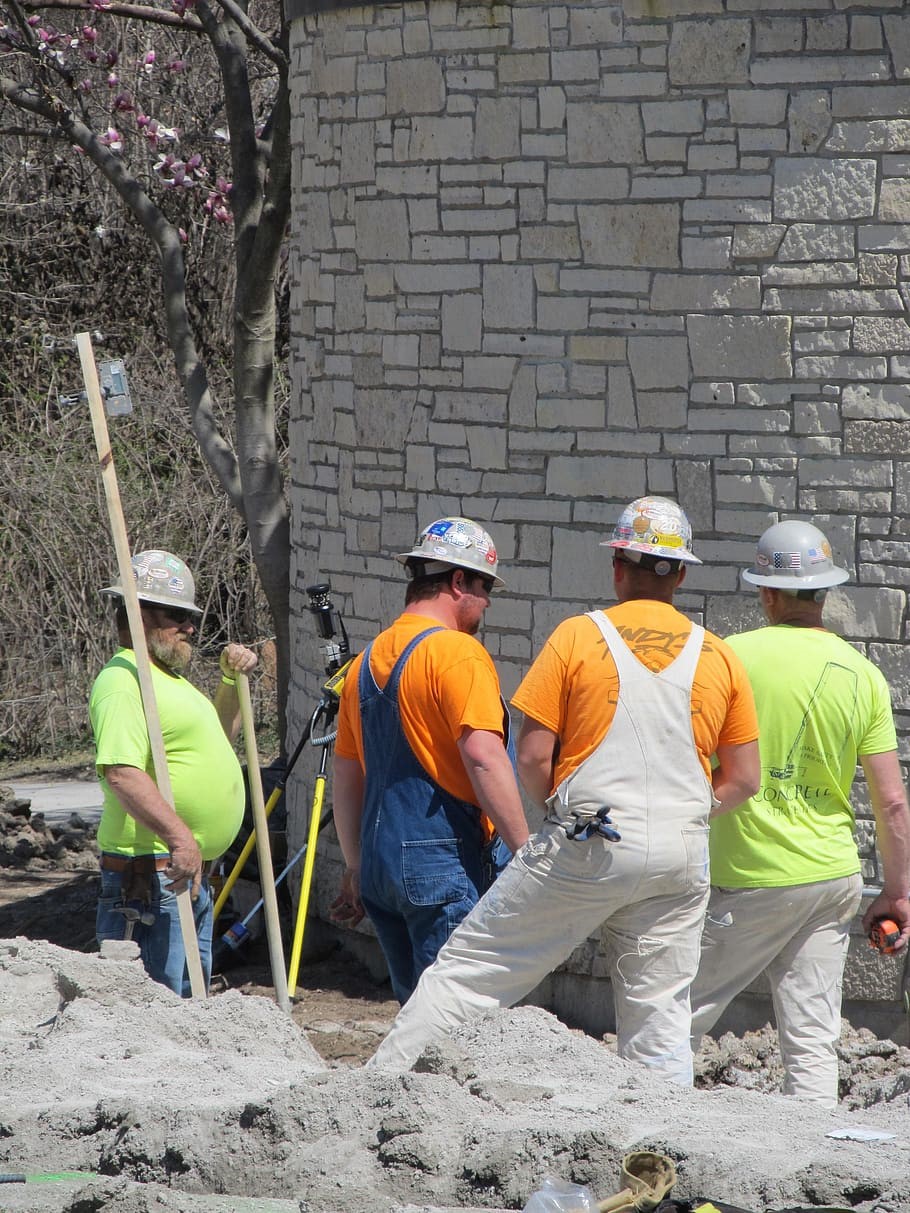 Industries most affected could include hospitals, agriculture, care-working and construction. 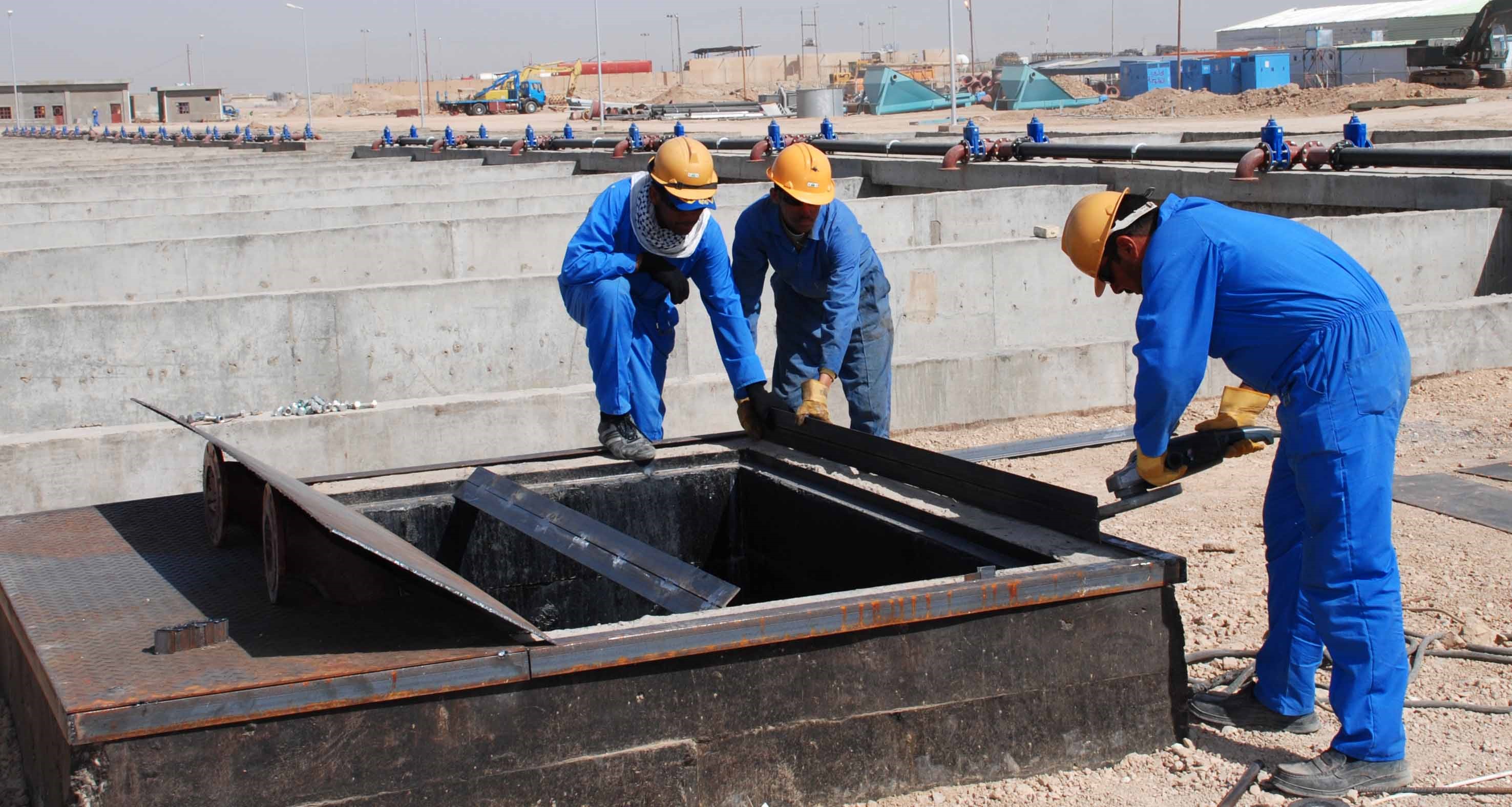 According to the Office for National Statistics, one in ten workers do not have British passports. In building construction, the figures vary regionally; it is only 3% in Wales but 40% in London.

What the guidelines mean

To take up a vacancy, non-Britons will need to speak English and have a well-paid job offer. Salary is used as a measure of their value to the economy.

To put the guidelines in perspective, the government revises them every few months, so nobody should believe they are written in stone.

The new criteria (salary levels) are lower than those proposed by Theresa May, and the commitment to reduce annual immigration below 100,000 has been abandoned.

The government has recognised that nursing and agriculture are dependent on low-paid workers and softened the rules for them. Construction jobs are not exempt, but any sector with a recognised labour shortage can get an exemption.

EU workers already resident here are protected from re-evaluation until 2025, so the changes have little short-term impact.

The salary criteria raise many anomalies: a labourer will need a salary offer of £25,600 but a technician will only need £20,480. This could distort pay differentials, discouraging British trainees from entering the sectors where they are most needed.

The government has berated businesses for hiring cheap labour instead of investing in training and more productive machinery, but will they facilitate it? Raising salaries and labour shortages squeeze the budgets for training schemes and machinery investments.

The conflation of merit with salary has caused offense to many underpaid workers, British and foreign alike. It probably makes administration easier, but if it encourages firms from placing migrants into well-paid jobs instead of promoting British workers, it will do little to redress hostility to immigration.