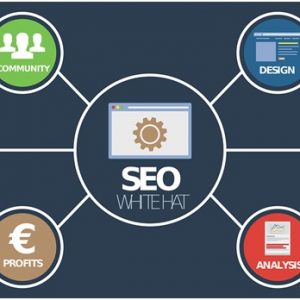 Times are changing, which can only mean one thing: the folks over at Google have been tinkering with their algorithm again. Their bugbear this time? Out-of-date, static content. 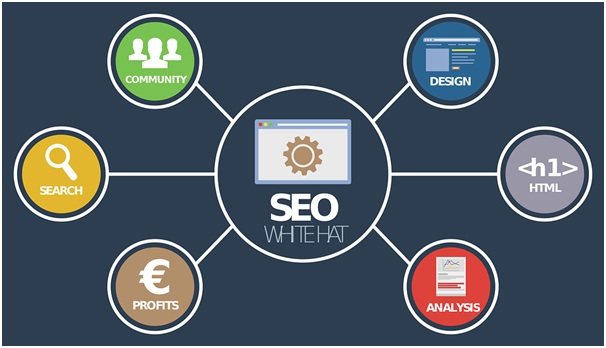 Dropping off the first page

You may be forgiven for thinking that this is not a big deal. After all, even the biggest websites update their content every now and then, and some sites are simply static because that’s what the situation calls for.

However, even huge brands like eBay and The Atlantic.com have seen drops of as much as 80 per cent in their search engine visibility in recent weeks.

Google has not confirmed that this is due to them having large amounts of outdated content on their sites, but Google never confirms this kind of thing, anyway. However, they have confirmed that these changes are not due to any of the other reasons that industry experts have put forward as possibilities, leaving professionals such as Manchester web design company https://www.bamboosolutions.co.uk to draw their own conclusions.

According to Shai Aharony, the Reboot Online Founder, it has become almost impossible to fool Google into thinking that old, re-purposed content is anything but just that. Companies used to be able to simply paraphrase or re-word a blog post or web page and re-use it as new, but Google’s latest algorithms seem to be wise to many of the old tricks and better at spotting re-writes and penalising sites that try to increase their rankings in this way.

Where does that leave you and your company if you’re worried that this move may affect you or if it already has? The key would seem to be focussing more than ever on a marketing strategy that generates as much new and social content as possible. Ideas for this could include interviews and surveys with experts in your industry or your leading clients or customers; partnerships with leading universities or researchers in your field; or even simply well-told customer stories or testimonials that support your brand and do a good job of engaging your customer base.

These are all just the kinds of content that Google’s backroom boffin-bots are hunting for when they number-crunch and decide whether to serve up your site or your competitors to that potential next customer.