Fast food giants are being urged to ensure all of their suppliers are using responsible practices after a report suggested that some British and Irish beef cattle are being raised on feed blamed for the destruction of the rainforest. 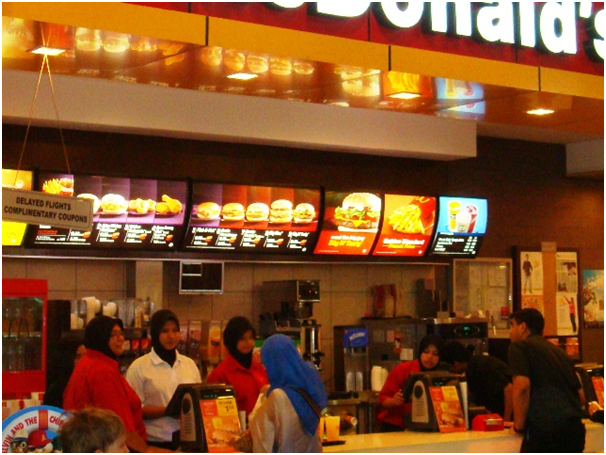 According to an investigation carried out by activist group Mighty Earth earlier this year, soy-based feed produced by firms responsible for the widespread deforestation of the Amazon and other areas in South America is being used by large international companies including McDonalds, Burger King, Kellogg’s, Dunkin’ Donuts and Kraft Heinz.

Following up their original report, the campaigners have also stated that large farms operating on an industrial scale are still directly involved in the supply chain of the global companies, most of whom claim to do all they can to ensure they operate in an environmentally-friendly way.

The Chief Executive of campaign group Mighty Earth, Glenn Hurowitz, said the likes of McDonald’s must do more to ensure their products are not indirectly responsible for the destruction of the rainforests. 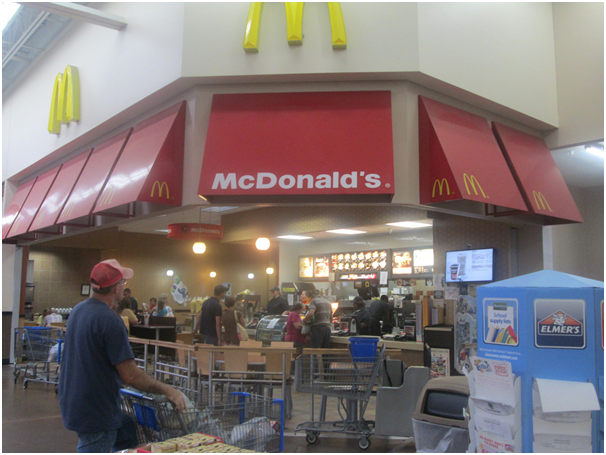 Hurowitz added that there was plenty of degraded land that could be put aside for the plantations required to produce the feed, eliminating the need for more deforestation.

According to the WWF, the Amazon is one of the most important environmental concerns on the planet. Its destruction not only causes the loss of habitat for thousands of species of animal, but it also increases the rate and dangers of climate change.

McDonald’s replied to the report by stating they have a desire for collective action with their suppliers about the issue, but Mighty Earth campaigners say this is not going far enough. They are asking McDonald’s and the other firms involved to make concrete assurances that they will stop getting animal feed from the companies involved.

We all love a good burger every now and then, and it is important to many of us that we know not only where the meat comes from but also that the meat has been raised in the most environmentally-friendly way possible.

If you are looking for inspiration for your own burger meals, try the beef recipes at http://food-tales.com/food-recipes/beef/.

The next time you go for a Big Mac, you may want to think about the potential impact your tasty meal is having on the planet.